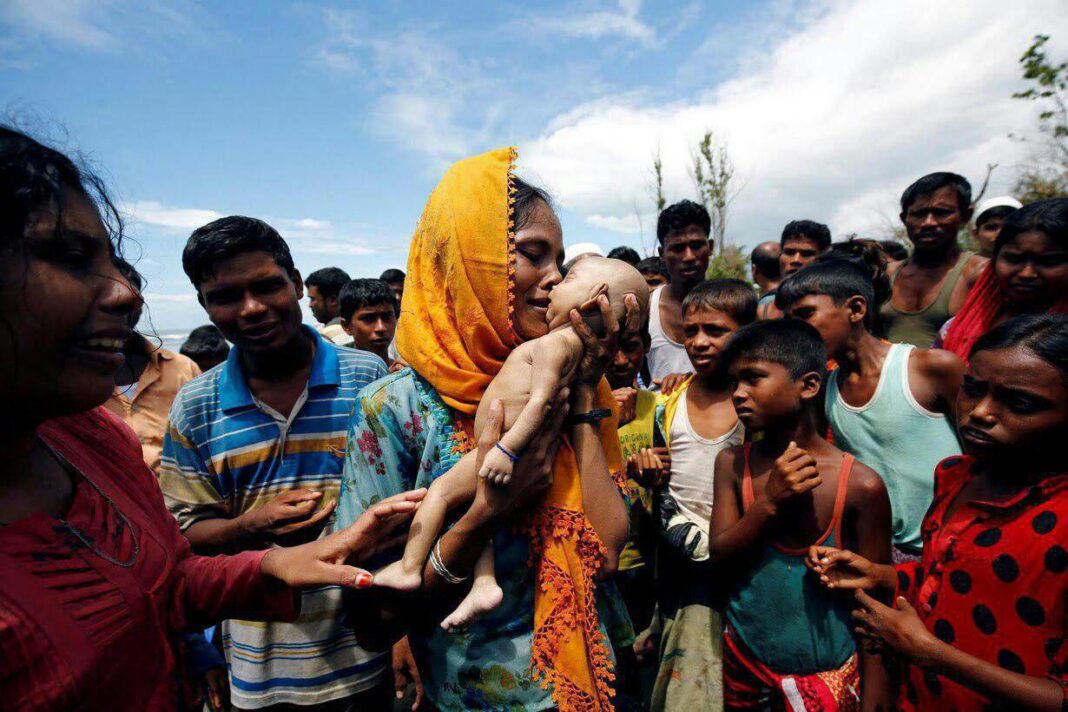 An Iranian political analyst says some big powers are the main players behind the plight of Rohingya Muslims of Myanmar.

Hamid Reza Moqaddam-Far, who is also an advisor to the chief-commander of Islamic Revolution Guards Corps (IRGC), said the US and China play a key role in the suppression of Rohingya Muslims in Myanmar.

The expert went on saying the West under the leadership of the US has managed to pave its own way into Myanmar since 2012 under the pretext of defending human rights in the Asian country.

“Today, Myanmar has turned into a rivalry scene between China and the US. The two sides are trying to change the power balance in the country to meet their own economic interests,” he said, according to a Farsi report by Tasnim.

He blamed the US for fueling the flames of Islamophobia across the world and said the current massacre of Muslims in Myanmar are just one of the consequences of the US efforts against Muslims.

“However, despite the US efforts, Islam is gaining more and more momentum attracting more followers day by day,” he added.

“The violence against Muslims in Rohingya should be viewed and analyzed as a political crisis. This is not a war between two religious groups,” he said.

He also noted that Suu Kyi’s silence reveals the real image of the Western countries and their double standards towards human rights across the globe.