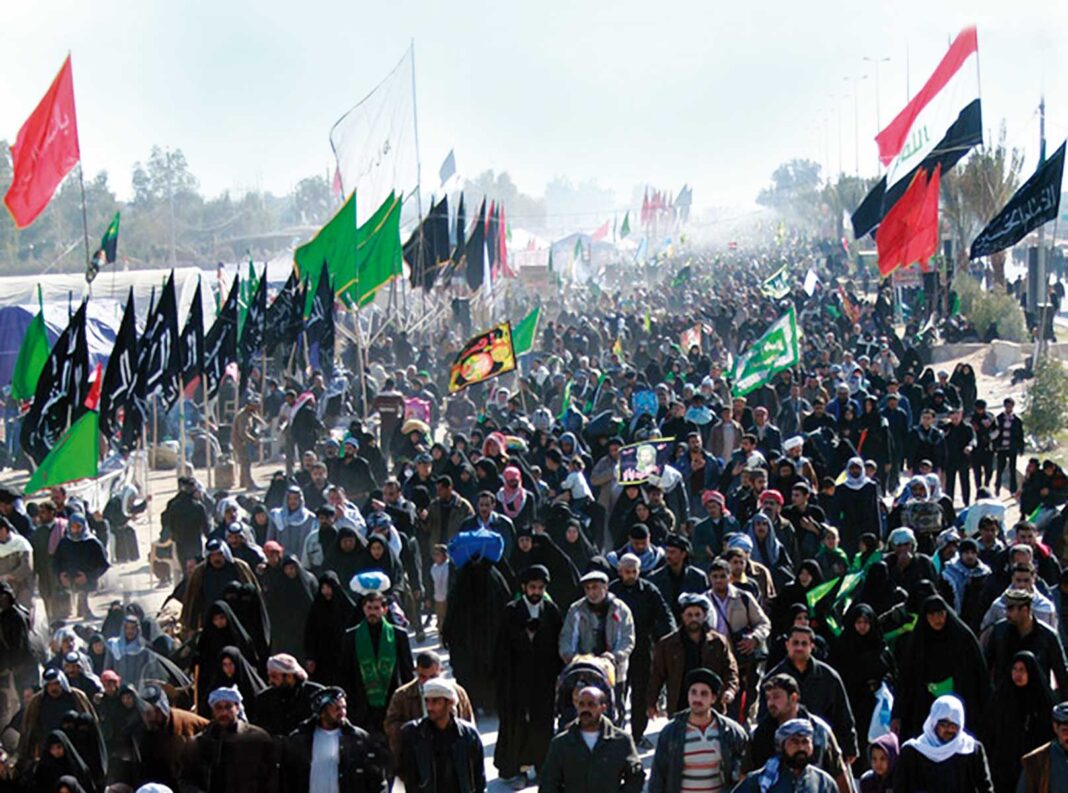 Many social media users in Iran have been sharing a message that criticizes the world’s ‘neutral outlets’ over their silence about the huge Muslim processions to mark the fortieth day after Imam Hussein’s martyrdom, known as Arbaeen.

The following message is a strong protest and bitter criticism of global media over their silence on a political-religious event annually held to mark the 40th day after Ashura, the martyrdom anniversary of the third Shiite Imam, with millions of Shiites walking towards the Iraqi city of Karbala, where Imam Hussein’s shrine is located.

The text below has been widely circulated in various social media, particularly Telegram messaging app, which has over 27 million Iranian users.

Here’s IFP’s translation of the message: 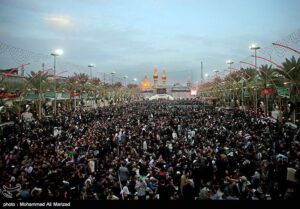 As soon as a few thousand people gather together somewhere in the world to throw tomatoes towards each other in a very meaningful (!) ceremony, the so-called ‘neutral’ media outlets immediately show up to cover the event with tens of video clips, interviews, and news items.

The moment a number of people strip naked in protest at the cruel (!) law of hijab, the photos of their move are once again immediately covered by these ‘neutral’ outlets.

Once a few people self-flagellate in some part of the world in a move against fatwas by top Shiite clerics, the neutral ‘media horns’ outpace each other in telling the world about such an important event!

The largest gathering in the world’s history is annually held on Arbaeen, with more than 20 million pilgrims walking towards Imam Hussein’s shrine. The event is even registered in Guinness World Records, but global (!) media have kept deadly silent on the event, as if there is no such gathering somewhere in the Middle East.