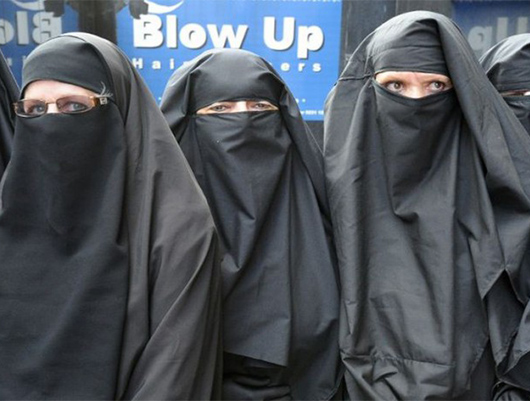 Although the ISIS terrorist group had earlier made it obligatory for women to wear burqa [full face veiling], it has now banned its use for the women who are getting into security centres in the ISIS-held Iraqi city of Mosul.

According to a report by Al Alam News Network, as translated by IFP, within the past two years, the ISIS used to force women in Iraq and Syria to wear burqa and niqab; however, now the group has no choice but to prevent women with burqa from entering its security centres.

A local source in the Iraqi province of Nineveh announced on Friday, September 2, that the terrorist group has released an order, based on which no woman is allowed to be wearing niqab or burqa when entering the security and military centres.

The decision, according to the source, came after some fully veiled women killed a number of ISIS commanders and members in the past months.

Earlier, media reports released photos of women in the liberated Syrian city of Manbij burning the sombre outfits, including what appears to be a burqa, which they had been forced to wear under ISIS control.