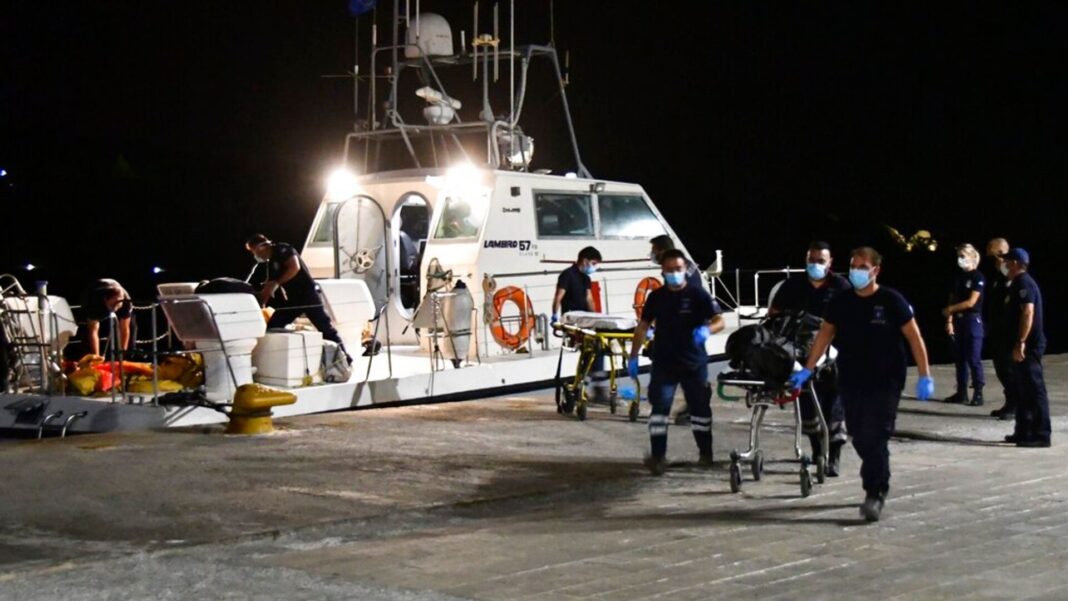 A witness in former Israeli Prime Minister Benjamin Netanyahu’s corruption case died in a plane crash in Greece. Greek authorities have opened an investigation into the incident which also saw the death of Haim Geron’s wife.

Haim Geron, the former senior official at Israel’s Ministry of Communications, and his wife were killed off the island of Samos late on Monday. He was one of 300-plus witnesses listed for Netanyahu’s trial.

The former PM is accused of fraud, bribery and breach of trust and the charges centre around his relationships with businessmen, media tycoons and a leading Israeli telecoms firm.

The small Cessna 182 carrying Geron and his wife took off from Haifa in Israel and crashed near Samos airport.

The coastguard and divers recovered the bodies of the two 69-year-old victims a few hours later.

Greece’s air crash investigations unit announced it had started an investigation into the cause of the incident.

“Shortly before landing, communication with the control tower on Samos was lost and the Civil Aviation Authority informed the search and rescue centre about the loss of communication,” said the Air Accident Investigation and Aviation Board.

The Israel’s Foreign Ministry identified the victims and added consular officials were working to repatriate the bodies.

Netanyahu, whose lengthy tenure in power ended earlier this year, has denied the corruption allegations and mocked the size of the witness list.