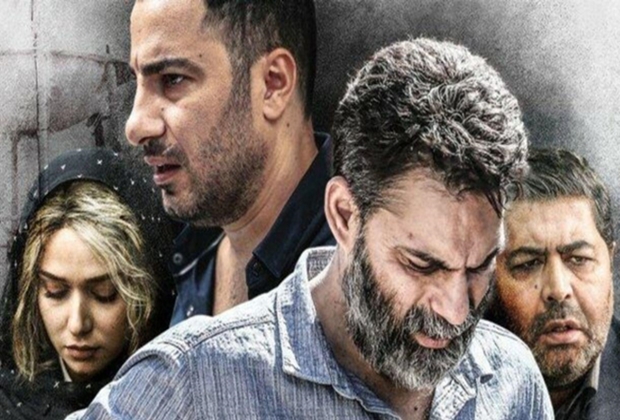 Prominent European film distribution company Wild Bunch has bought the copyright to distribute and sell the Iranian hard-hitting thriller "Six and a Half per Meter."

The Wild Bunch company signed a contract at the Cannes Film Festival whereby it bought the screening copyright for the film from Mohammad Atebbai’s Iranian Independents.

Six and a Half per Meter directed by Saeed Roustaee is a thriller about a policeman, played by Payman Maadi, the leading actor of Asghar Farhadi’s A Separation, who takes on a young local drug kingpin, played by Navid Mohammadzadeh. 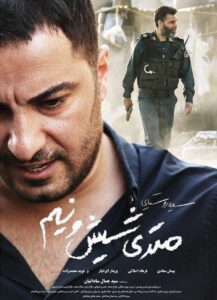 The film was first screened at the 37th International Fajr Film Festival. It received the Crystal Simorgh award for the best film from the general public’s viewpoint.

The movie was screened in cinemas across Iran during the Persian New Year holidays in early spring. It has fetched a whopping Rls. 250 billion so far, making it the best-selling non-comedy film in the history of Iran’s cinema.