“What’s ISIS Doing within Three Miles of US Forces in Syria,” Iran Asks 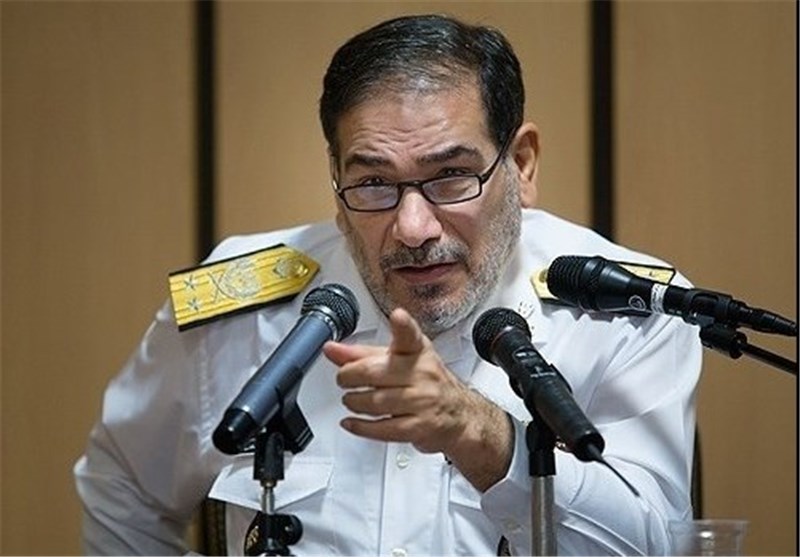 A senior Iranian security official has rejected US objection that Iran’s firing of missiles on ISIS positions in Syria has endangered US troops in Syria, asking what they were doing within three miles of terrorists in the region.

“What are ISIS and other terrorist groups doing within three miles of you?” Secretary of Supreme National Security Council Ali Shamkhani asked on Tuesday.

His comments came in reaction to a US defence official who told CNN that Iranian missiles that targeted Syria on Monday came within three miles of US troops in the country.

Pentagon spokesman Cmdr. Sean Robertson also said in a statement sent to VOA on Monday that “given the complex nature of the battle space, such strikes potentially jeopardize the forces who are actively fighting ISIS in Syria.”

The region, which lies east of the Euphrates River, is one of the last strongholds of ISIS in Syria.

The US says its presence in Syria is aimed at fighting ISIS, but Tehran says Washington is in fact using terrorists as a tool to advance its agenda.

Shamkhani said Iran is capable of winning the intensive economic war imposed by the US and its allies.

The US, which is reinstating anti-Iran sanctions, has in recent months been pushing the world to cut trade with Iran and stop purchasing the country’s oil.

“I do not say sanctions have no effect, but our national capacity is so [high] that we can defeat them,” Shamkhani said.

The SNSC secretary said Trump’s repeated offers for talks are deceptions and Iran will not engage in talks until it strengthens its economy and pushes hostile forces back.

“We should stand against them with the revolutionary morale and we have no doubt we will defeat Trump just like his predecessors,” he said.