Wahhabi Cleric Said to Be Involved in Real Estate Business 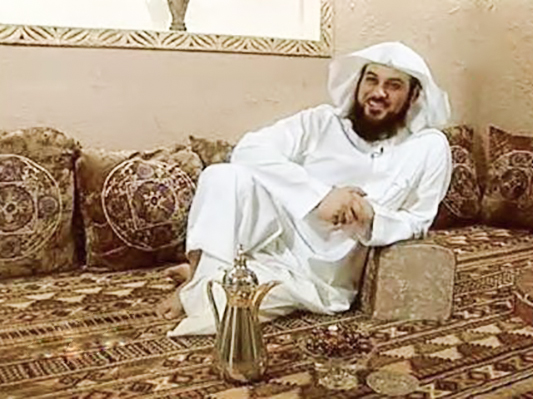 A Saudi Wahhabi cleric famous for his alleged issuance of ‘sex jihad’ religious decree is reportedly involved in real estate business in Turkey these days.

The Saudi Wahhabi mufti Sheikh Mohammad al-Arifi, who is known for his reported issuance of “Jihad al-Nikah” – or sex jihad – fatwa (religious decree), is said to be involved in the business of buying and selling towers in Turkey these days, doing marketing for Turkish building construction companies.

According to a Farsi report by the Khorasan newspaper, “Jihad al-nikah” or sex jihad, issued in the northern Iraqi cities of Mosul and Tikrit, demanded girls as young as 14 or older to prove their faithfulness by “offering” sex to ISIS male terrorists as their offering of jihad.

The consequences of refusal to submit to sex jihad, what in any other context would have been called rape or human sex trafficking, were beatings or death.

Al-Arifi had later denied reports that claimed he had issued the sex jihad fatwa.

Earlier, a Turkish real estate company, called “Buruj Residence”, said that al-Arifi had purchased a 110,000-dollar flat in one of the firm’s projects in Trabzon city located on the Black Sea coast of northeastern Turkey.

On its Twitter account, the company had posted a photo of al-Arifi being given the ownership document of his flat.