Voting to end in Iran by midnight 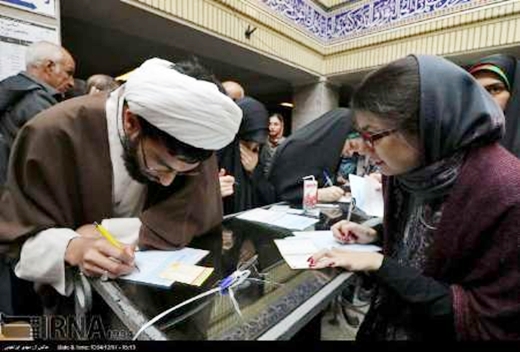 Voting in Iran's parliamentary elections was extended for the fifth and last time in the Province of Tehran and numerous major provinces as the people in the capital kept casting its ballots even at the final hours of voting.

Elections is extended for the tenth round of parliament and fifth round of the Assembly of Experts for about one hour till 23:45 o’clock local time in Tehran and a number of cities on the decision of governorate generals of the provinces.