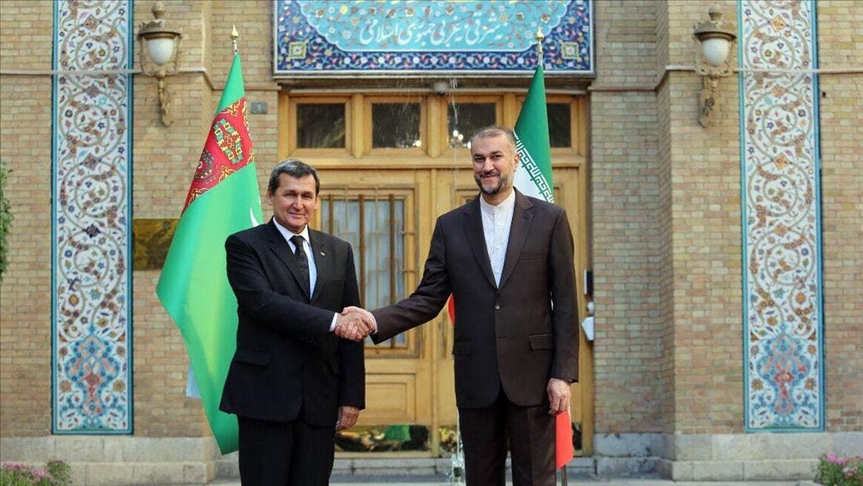 The Uzbek foreign minister voices his country’s willingness to use the transit capacities of the Port of Chabahar in southern Iran.

Abdulaziz Kamilov raised the issue in a Wednesday meeting with his Iranian counterpart Hossein Amir Abdollahian in Tehran.

The two foreign ministers held talks in Tehran over the latest developments in Afghanistan, economic cooperation between Tehran and Tashkent in transit and energy sectors and also Iran’s interactions with the Shanghai Cooperation Organization.

Kamilov highlighted the significance of establishing peace and stability in Afghanistan and underlined the need for talks between Iran and Uzbekistan over the matter.

Kamilov added that his country is ready to expand cooperation with Iran in various fields such as energy. He also called for speeding up a meeting of the Iran-Uzbekistan joint economic cooperation commission.

Strengthening Iran’s interactions with the SCO and holding its 2022 summit meeting in Uzbekistan, as the rotating president of the organization, were among other topics discussed by the two top diplomats.

The Iranian foreign minister also congratulated Shukat Mirziyoyev on his re-election as President of Uzbekistan, expressing hope that the process of Iran’s full membership in the SCO during Uzbekistan’s presidency will be completed.

Amir Abdollahian stressed the importance of strengthening and advancing cooperation between the two countries in various fields and increasing the volume of bilateral trade. He added that Iran is ready to expand cooperation with Uzbekistan in technical and engineering services, new technologies, energy exchanges, agriculture, fisheries and tourism.