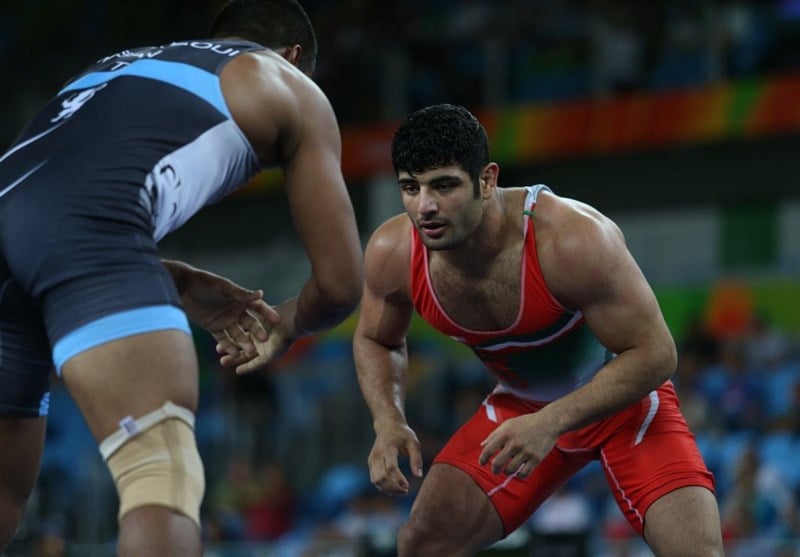 The United World Wrestling has agreed to allow Iran to host the 2018 Men’s Greco-Roman Wrestling World Cup later this year, according to Iran’s wrestling federation.

The annual tournament is considered the second-biggest event outside of the World Championships, which will be held in Hungary in October.

According to a Farsi report by ISNA, Iran will hold the games after the World Championships in October and before the end of 2018.

The games were supposed to be held this April in Iran’s southwestern city of Ahvaz.

The venue for the games could change form Ahvaz to other Iranian cities, the statement said.

Iran’s federation announced last month the UWW had informed it that the Islamic Republic could not host the tournament “due to recent developments and current state of Iran’s federation”.

Iran, a traditionally strong team in the sport, pulled out from the 2018 World Cup of freestyle wrestling held early April without citing a reason, in what was seen as a reaction to the UWW decision.

Many tied the withdrawal tied to issues related to the country’s state policy of refusing to compete against Israeli competition, which led to the resignation of Khadem.

Khadem quit in protest after UWW ruled that the Iranian wrestler Alireza Karimi threw a match at the Under-23 World Championships in November to avoid having to face an Israeli opponent, banning the wrestler for six months and his coach Hamidreza Jamshidi for two years.

The Islamic Republic does not recognize the Israeli regime and forbids its sportsmen from competing against Israelis.

Television footage showed Karimi leading in the match until his coach started shouting “Alireza, lose” from the sidelines.

After speaking with his coach, he repeatedly rolled over to give his opponent a dozen points and victory.

UWW released a statement after the freestyle world cup this month that appeared to address Iran’s absence, while not mentioning it by name.

“Like many federations we face problems with countries allowing their politics to interfere in competition,” said Lalovic.

“For wrestling, this problem has been visible among our stakeholders. No longer can we allow political problems to enter the field of play. We must fight against any opponent of our sport community with all the means we have.”