US Will Have to End Maximum Pressure on Iran: Rouhani 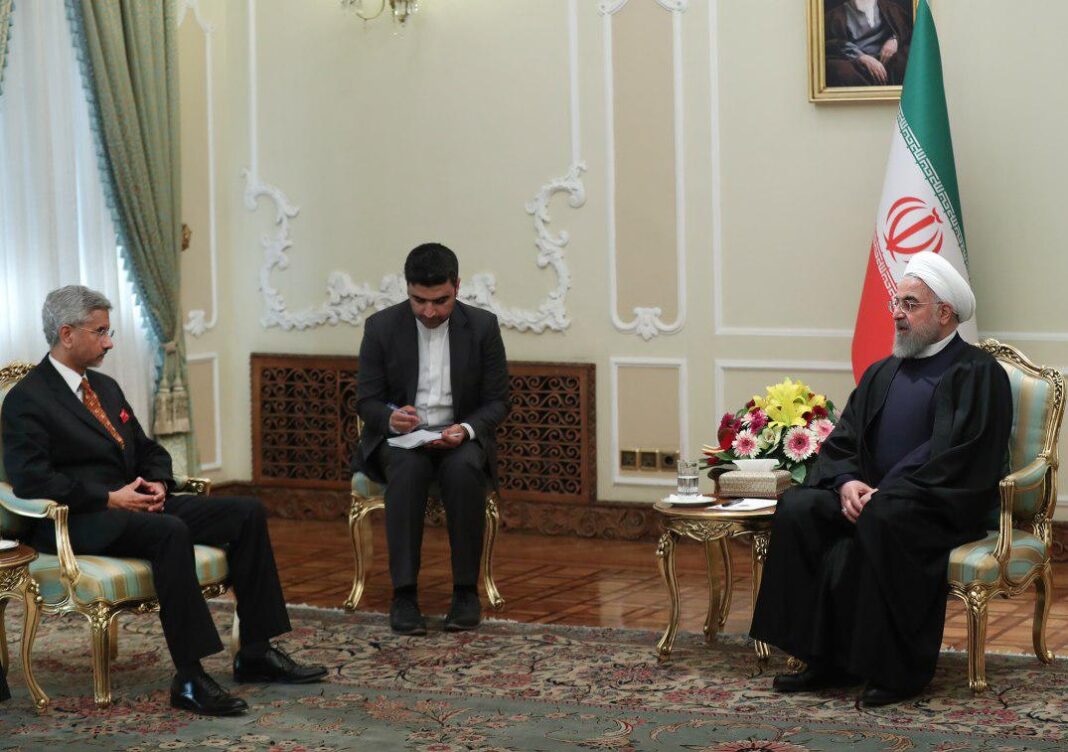 Iranian President Hassan Rouhani says Washington will have to terminate the policy of maximum pressure on Tehran sooner or later, even before its 2020 presidential election.

In a Monday meeting with India’s Minister of External Affairs Subrahmanyam Jaishankar in Tehran, President Rouhani expressed confidence that the US administration will have to quit the policy of maximum pressure on Iran.

“Such conditions are definitely transient, and the US will have to abandon (the policy of) maximum pressure on Iran sooner or later, either before or after its (2020) presidential election,” the Iranian president underlined.

He also stressed the need for efforts to maintain and enhance the relations and mutual cooperation between Iran and India in the current circumstances in which the US has imposed unilateral sanctions against the other nations.

“Iran seeks the reduction of tensions and the fulfillment and preservation of sustainable security in the region, particularly in the Persian Gulf and Sea of Oman,” the president stated, citing Tehran’s move to develop the Hormuz Peace Endeavour (HOPE) initiative.

Lauding the friendly, age-old and cordial ties between Tehran and New Delhi, the president expressed confidence that the bilateral relations will continue to grow in light of the two nations’ determination.

Highlighting the significant role of the Joint Commission of Iran-India Economic Cooperation in expanding the relations, President Rouhani called for efforts to boost the economic and trade interaction between the two countries.

He finally noted that completion of a railroad project linking the Iranian southeastern cities of Chabahar and Zahedan will bring about a “revolution in the regional trade cooperation” and facilitate the shipment of goods from a shorter and cost-effective route.

For his part, the top Indian diplomat hailed the Joint Commission session in Tehran as a “constructive and influential” meeting for the promotion of mutual cooperation.

Jaishankar also urged efforts to enhance cooperation between the state-run and private sectors of India and Iran, to promote the banking interaction, and to expedite the implementation of joint projects at the Chabahar region.

The current difficult situation will certainly end, he noted, adding that New Delhi and Tehran will maintain the amicable relations and Iran will remain “strong and stable” despite the problems.