US Will Desperately Grant Waivers on Iran Oil Bans: Analyst 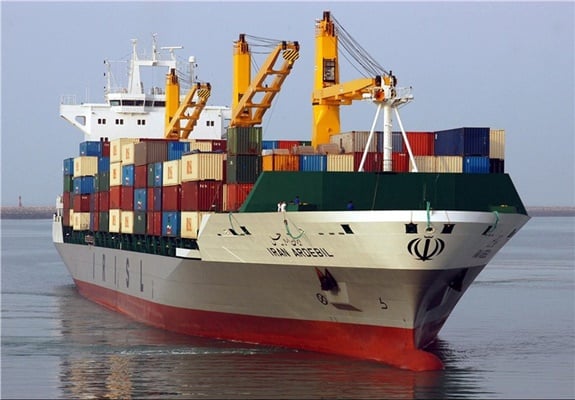 Seyyed Mehdi Hosseini, a former deputy oil minister and an energy expert, says the US has no way but to grant sanction waivers to Iran’s oil customers.

Hosseini says if the US avoids granting the waivers, the oil price will jump drastically, paving the way for the collapse of lots of interconnected economies.

In an interview with IRNA, Hosseini referred to the ongoing talks between Iranian oil clients and the US over sanction waivers and said the US will be finally forced to grant the waivers.

To decrease the US’ chance to impose sanction on the Islamic Republic, he said, “we should unite the world’s economies together.”

“Only through this connection, the US may withdraw its decision to impose sanctions on us because it would be afraid of inflicting a blow on the world economy and subsequently hampering its own economy.”

Hosseini then called for further investment in the oil industry and said today Saudi Arabia has invested heavily in the area to have the upper hand when it comes to oil policy.

He referred to the US president’s claim about cutting Iran’s oil exports to zero and said demands for oil increases across the world by two million barrels each year.

The former deputy oil minister rejected as baseless Saudi Arabia’s claim that it will increase its capacity to produce the extra two million barrels of oil per day, saying it’s not possible to do that.

“Saudi Arabia lacks such a capacity. It may temporarily produce extra 200 to 300 thousand barrels of oil but it can’t continue to do so for a long time. Even Russia can’t increase its oil production capacity to make up for the possible cutting of Iran’s oil exports,” he said.

Hosseini underlined that today it is impossible to cut a country’s oil exports to zero and added there are demands for the Iranian oil and no one can replace it in the market.

“In the short term, the enemies may succeed in cutting Iran’s oil exports to zero but in the long term it is impossible,” he noted.

Hosseini said the enemies may decide to fill the market with their strategic oil resxerves to convince the Iranian oil customers to quit.

He added from a pessimistic viewpoint, they can, at most, return us to the previous sanctions era and cut our oil exports to between 1 and 1.2 million barrels per day.

He then referred to the improved standards of life in the world as the third reason behind the growing demand for oil and added environmental issues as well as advanced technologies also play a role in the current trend in the oil industry.