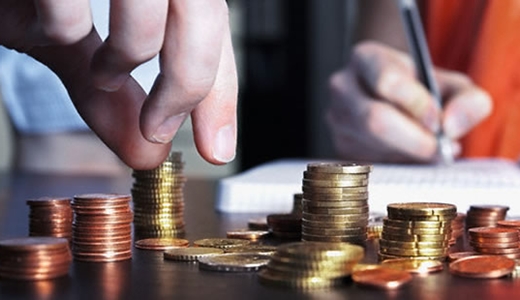 An Iranian economist has said that a monkey wrench has been thrown into the works of Iran’s economy in the form of a US congressional bill, adding that Iranian officials should oppose the bill which violates JCPOA.

An Iranian economist says that changes to the US Visa Waiver Program (VWP) will violate the provisions of the Joint Comprehensive Plan of Action (JCPOA) and will eventually lead foreign investment toward a no-growth future. 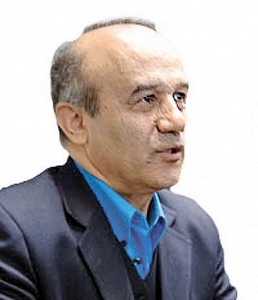 Lotfali Bakhshi, a professor of economics at Allameh Tabatabai University in Tehran, made the remark in an interview and added that if the US Visa Waiver Bill passes the US Congress, which is highly likely, it would view travel to Iran by any Americans as a blight on their record.

Nasimonline.ir on December 14 published the interview and the following is the translation of the remarks of the economist:

Compared with the sanctions imposed on Iran, the new US decision – if it clears the US Congress, which is very much likely – will take a more devastating toll on foreign investment, the tourism industry and trade in the country.

The new Visa Waiver Bill, which infringes on JCPOA, amounts to deep hostility the US government has shown to the Iranian nation. Under JCPOA, the Americans have committed themselves to dropping hostile acts against the Iranian nation, but the congressional decision on visa waiver will violate the US commitments in dealing with Iran.

The Europeans seem to have objected to the US move, and the Iranian officials are expected to inform the American side that Tehran views Washington’s new decision as a hostile act against the Iranian people and violation of JCPOA.

The new US bill will target foreign investment in Iran. This reveals the hostility America bears toward the Iranian people and government, because the decision will virtually cut the foreign investment Iran absorbs and will make it very hard for tourists to travel to Iran.

The visa waiver legislation will also undermine Iran’s normal trade with other nations. It bans foreign investors and businessmen who make a trip to Iran from easily traveling to the United States and elsewhere in the world.

The Europeans and Americans as well as the South Koreans and the Japanese are the main foreign investors in Iran, with countries such as China, the UAE and Turkey which are known as Iran’s trading partners claiming no share of Iran’s foreign investment.

During the years Iran was reeling under the weight of sanctions, a number of countries, including Turkey, the UAE and China, could make investment in Iran, but they didn’t. And the new visa legislation will provide them with a new pretext not to put their money into [different sectors in] Iran.

A congressional resolution on the US Visa Waiver Program – resolution, H.R. 158 – has already passed the House of Representatives and has been sent to the Senate for its consideration, along with a similar Senate resolution.
According to the bill, which was passed by 407 to 19 on Tuesday, visitors from the 38 “visa waiver” countries will need to obtain a visa to travel to the US if they have been to Syria, Iraq, Iran or Sudan in the past five years.
› Subscribe
Share
Facebook
Twitter
ReddIt
Email
Print
Telegram
WhatsApp
VK
LINE
Viber