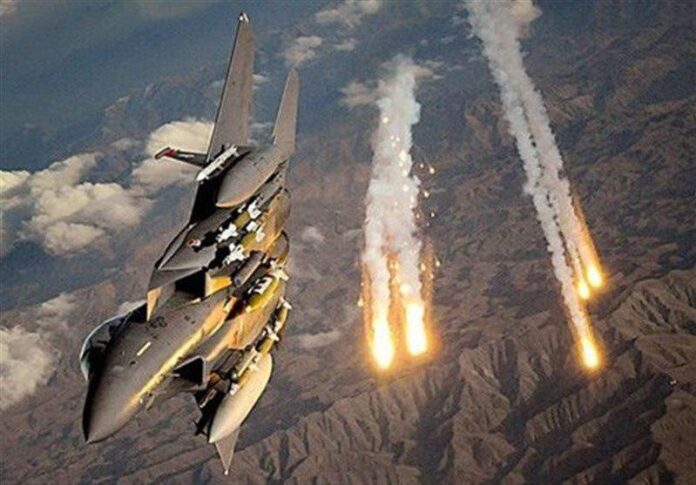 A political commentator says the United States seeks to protect and maintain the presence of the ISIS terrorist group in Iraq.

Political expert Hassan Hanizadeh has, in an interview with the Mizan News Agency, weighed in on the US air and ground attacks on the Sayyid al-Shuhada Brigades of the Popular Mobilization Units (PMU) in the town of Sinjar in Iraq’s Nineveh Province.

“The Americans had already announced that the PMU’s getting close to the Iraq-Syria border was their red line, and we saw that, under this very pretext, the US targeted PMU forces in Sinjar near the common border between Iraq and Syria,” he said.

Hanizadeh said attacks on civilian areas in Syria and the recent US attack on PMU troops in Sinjar are among the illegal activities by Washington in Syria and Iraq.

“In order to protect the ISIS in Tal Afar, the Americans did not allow PMU troops to reach the Syria-Iraq border and chase Takfiri terrorists,” he said.

He underlined that the US has, time and again, committed such crimes in Iraq and Afghanistan, but shirk responsibility for their crimes by simply saying “it was a mistake!”