US says ‘weeks, not months’ remain for salvaging JCPOA 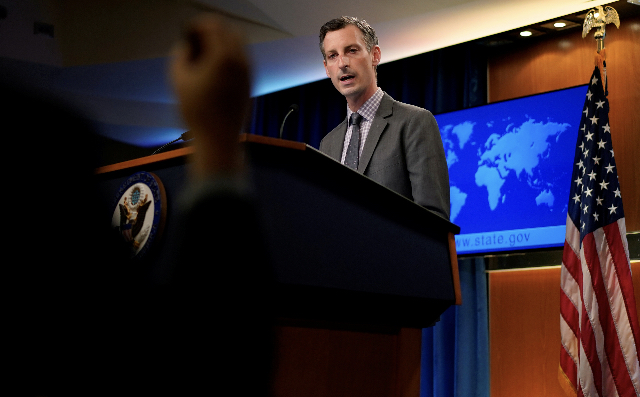 Negotiators between Tehran and the world powers have just weeks, not months, to reach an agreement on rescuing the 2015 Iran nuclear deal, the US State Department has announced. Iran has rejected US officials’ remarks about a deadline for reaching an agreement and stressed the country is only after a good agreement.

“On the timeframe, I would make a couple points. You’ve heard from us that the runway is short. The runway is very, very short,” Spokesperson Ned Price said on Wednesday.

“We are not talking about a protracted period of time that remains. We are talking about potentially weeks, not months,” he added.

“Second, it is impossible for us, at least at this point, to point out a date on the calendar and say that is the deadline,” he continued.