US says modest progress made in nuclear talks 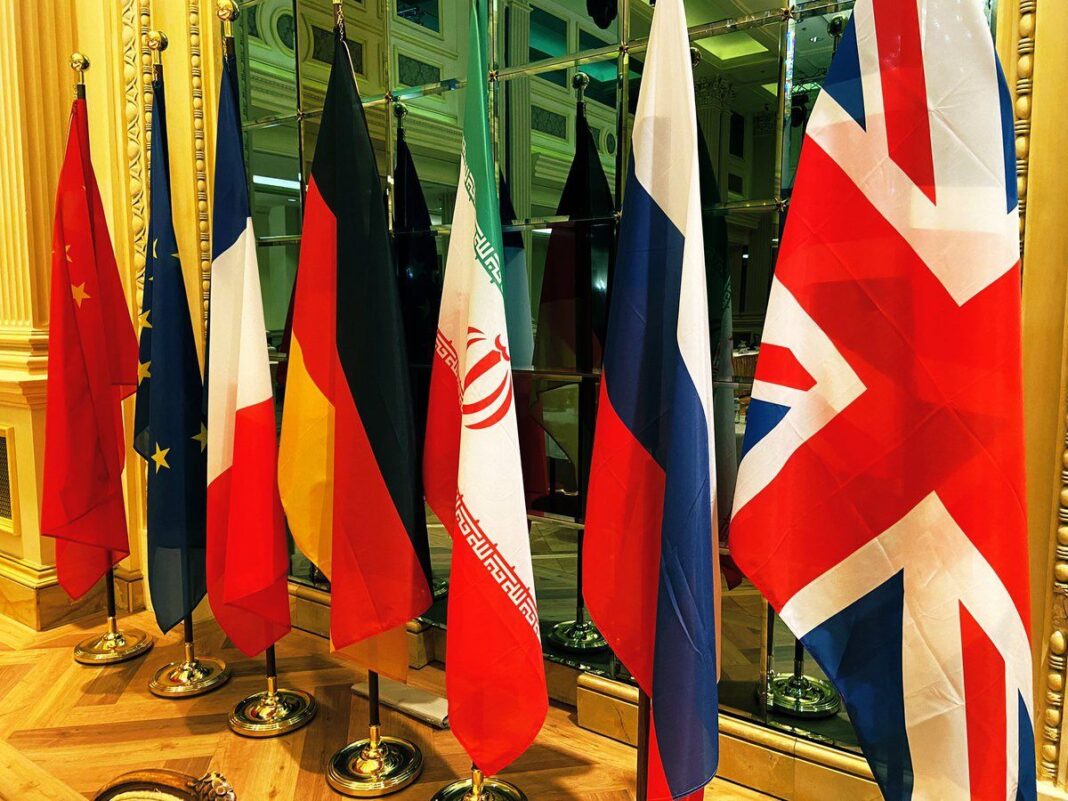 US State Department Spokesman Ned Price says there was “modest progress” in the Vienna negotiations between Iran and world powers in recent days.

Price stressed that the previous administration’s decision to withdraw from the Joint Comprehensive Plan of Action (JCPOA) is ill-considered.

President Joe Biden has stated the United States is “continuing to suffer” from former President Donald Trump’s decision to pull Washington out of the Iran nuclear deal. US Secretary of State Antony Blinken has also called Washington’s withdrawal from the 2015 agreement “a terrible mistake”.

“This round is ongoing. We’ve spoken to the modest progress that we have seen in recent days,” Price stated on Tuesday.

“Of course, that progress needs to be more than modest if we are going to be in a position to salvage the JCPOA and to ensure that the nonproliferation benefits that the JCPOA conveys aren’t diminished, watered down, eliminated by the advancements that Iran has made in its nuclear program,” he added.

“We’ve spoken of the modest progress that we’ve seen since the resumption of the eighth round. But we’ve also spoken of the urgency and the need for progress to take place at a pace that is – that not only is on par with but that outpaces the significant advancements that Iran has been able to make in its nuclear program since the last administration abandoned the JCPOA,” the spokesperson continued.

Also on Tuesday, France’s foreign minister said Iran and world powers are still far from any agreement to revive nuclear deal despite making some progress at the end of December.

“The discussions are ongoing. They are slow, too slow and that creates a gap that jeopardises the chance of finding a solution that respects the interests of all sides,” Jean-Yves le Drian told a parliamentary hearing.

“Bits of progress were made at the end of December, but we are still far from concluding this negotiation,” he added.