US Says Iraq Can Buy Energy from Iran 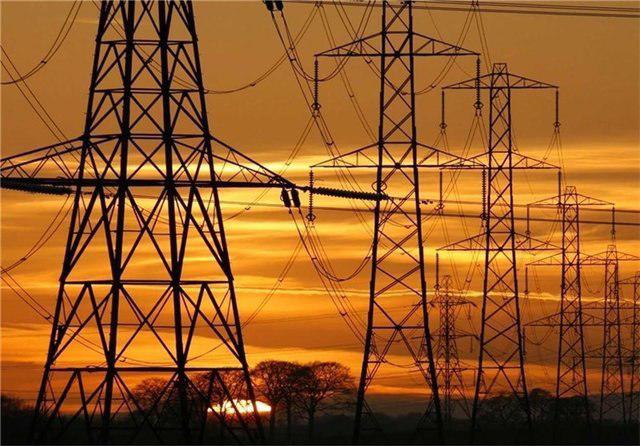 The US embassy in Baghdad says Washington has exempted Iraq from some anti-Iran sanctions and Baghdad could buy energy from the Islamic Republic.

On Wednesday, Al-Mayadeen News Network quoted US Charge de ’affaires in Iraq Joey Hood as saying that Washington has extended waivers for Iraq to buy energy from Iran.

Hood also said he does not have any information about Iraqi mediations between Iran and the United States, saying that the US canholdtalkswith Iran without mediators.

Iraqi Prime Minister Adil Abdul-Mahdi announced on Tuesday that he will send delegations to Tehran and Washington to calm the situation in the region.

The US official also said that Washington has not yet announced who was behind the recent rocket attack near the US embassy in Iraq.

Iraq is largely dependent on purchasing energy from Iran and importing various goods from the country. Iraqi officials have repeatedly said that they will not accompanythe US in its sanctions against Iran.

Iraq’s prime minister said last December that “we reiterated our stance on US sanctions against Iran, Iraq will not be part of it.”