US says armed drones brought down at Baghdad airport 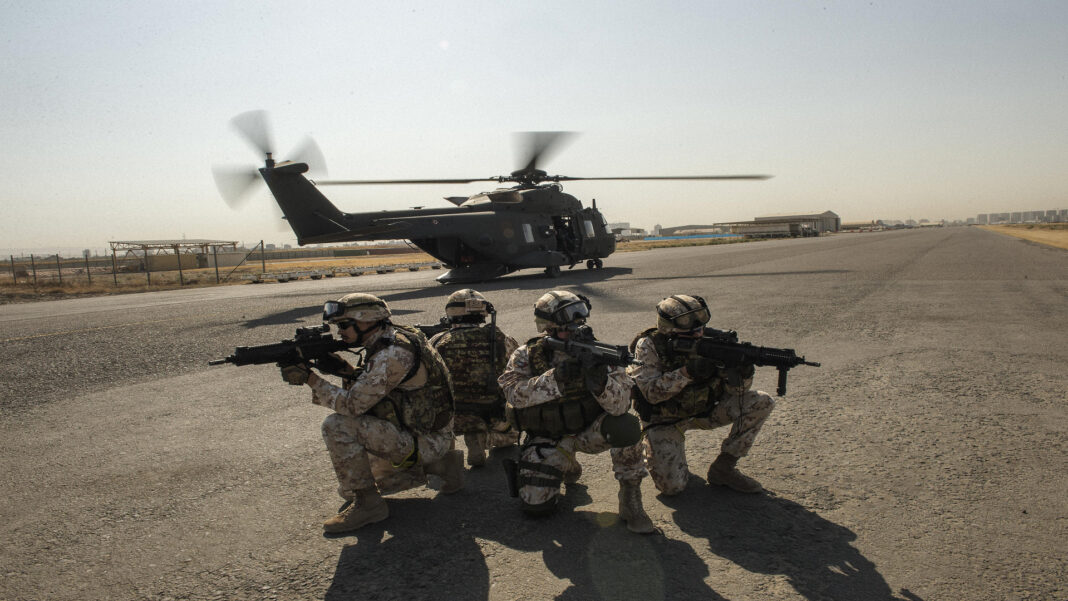 Two armed drones were shot down at Baghdad airport on Monday, a US-led coalition official says. The incident happened on the second anniversary of the US assassination of Iran’s top anti-terror commander Lieutenant General Qassem Soleimani.

There were no reports of damage or injuries from the incident, which was also confirmed by an Iraqi security official.

“This was a dangerous attack on a civilian airport,” the coalition official added.

The Iraqi security official who confirmed the incident stated the drones were headed toward a US base at Baghdad airport housing US advisors.

No group immediately claimed responsibility for the attack. Both officials spoke on condition of anonymity in line with regulations.

Anti-US sentiment has been running deep in Iraq since the assassination of Abu Mahdi Al-Muhandis, the deputy head of the Popular Mobilization Units, along with the region’s legendary anti-terror Commander General Soleimani in Baghdad.

They were targeted along with their companions on January 3, 2020, in a terrorist drone strike authorized by former US President Donald Trump near Baghdad International Airport.