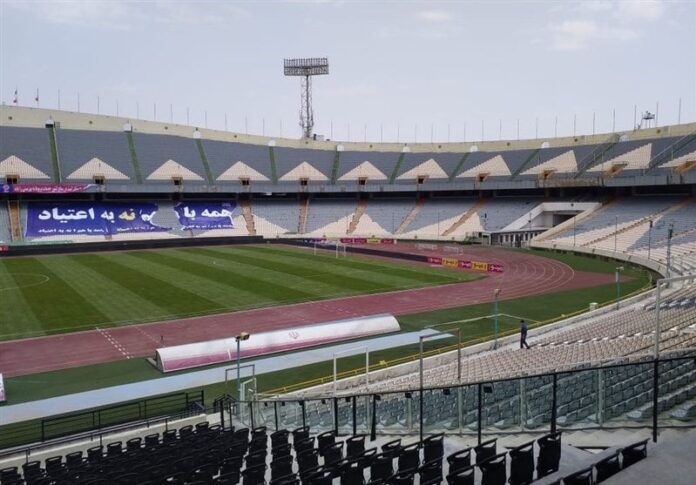 The Asian Football Confederation (AFC) has informed the Iranian Football Federation that the US sanctions do not let it send the video assistant referee (VAR) system to Iran for the country’s home matches in the third round of the 2022 FIFA World Cup qualification.

Iran earlier hoped to be able to import the VAR system provided by the AFC in its home matches at Tehran’s Azadi Stadium; however, the country’s eligibility to play host is now questioned.

Iran should now wait for FIFA and AFC to see whether it can still host the matches in Tehran without the VAR system or it must hold the games in a third country.

Earlier, the AFC had announced that VAR should be used in all matches of this stage of qualifiers.

Iran will play Syria, Iraq, the UAE, South Korea, and Lebanon in the third stage of the 2022 World Cup qualifiers. Dragan Skocic’s team will host Syria on September 2 in the first step.

It has been years that Iran is pursuing to buy such a system but officials cite US sanctions and financial problems as the main barriers.