US Sanctions Blessing for Dialysis Patients in Iran! 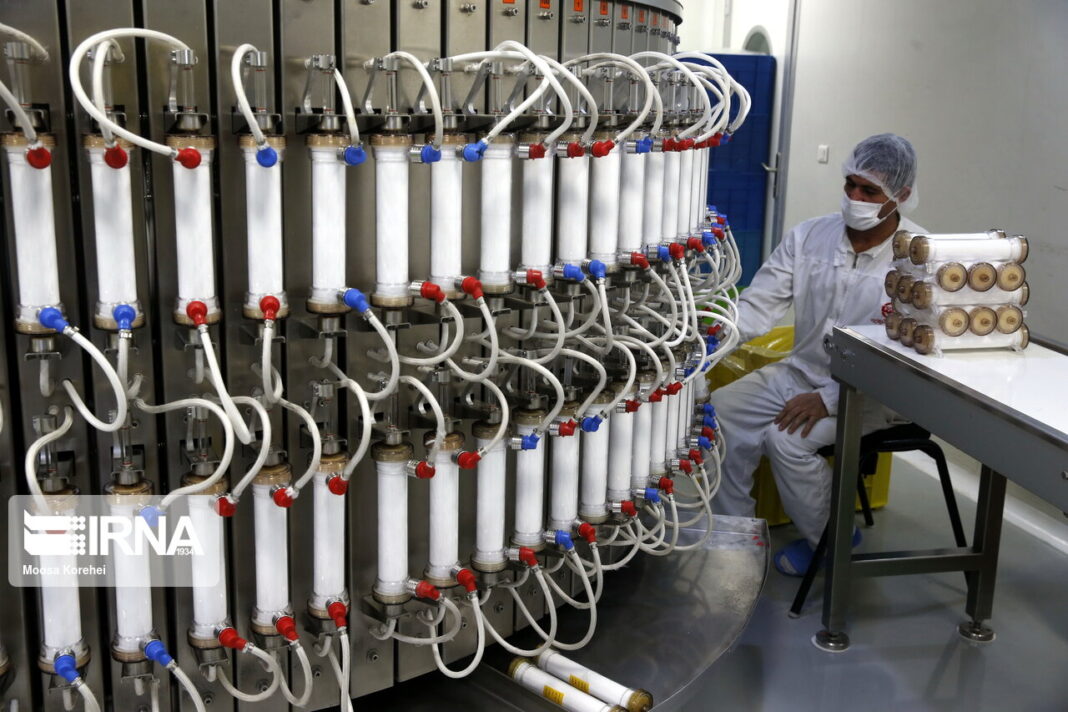 The US sanctions on Iran’s medicine imports created a serious crisis for Iranian dialysis patients, which prompted Iranian scientists to manufacture the vital dialysis machines inside the country.

The country has now joined Germany, the United States, Sweden, Japan, and Italy in the club of dialysis machine manufacturers.

It was at this time that US sanctions extended to this part of the medical world, and at a time of shortage of dialysis machines, Iranian patients were threatened. Dialysis consumables, including filters, are disposable items and it is impossible to use dialysis machines without them.

In those days, there were reports that the treatment of patients was being disrupted with the shutdown of dialysis machines in some medical centres due to lack of proper filters. At this time, a community of Iranian physicians, engineers and entrepreneurs began studying the technology of making dialysis consumables and their efforts yielded a good result.

Sanctions have increased or decreased over time depending on political developments. After years of research, dialysis consumables have finally started to be produced in Iran. However, due to insufficient imports of these items at that time, there was little tendency to consume domestic products.

In 2013, when serious sanctions were imposed on the medical sector, the value of such achievement was realised. Iranian dialysis products had been tested in laboratories and received national and international approval, and the use of these products has been put on the agenda of health centres. In that year, Iran had 475 dialysis centres, with 4,600 dialysis beds active every day. However the country was short of about 2,000 dialysis machines. Some in Iran again thought that this time dialysis machines should be produced in the country and serious work began. At the same time, the quantity and quality of the production of consumables and dialysis filters in Iran were also developed.

There were still problems in 2018 with the US withdrawal from the nuclear deal and the return of the sanctions, but this time the concerns were not serious; Iran was self-sufficient in producing dialysis consumables, including filters. Iranian high-quality filters have long been mass-produced and even exported to Germany!