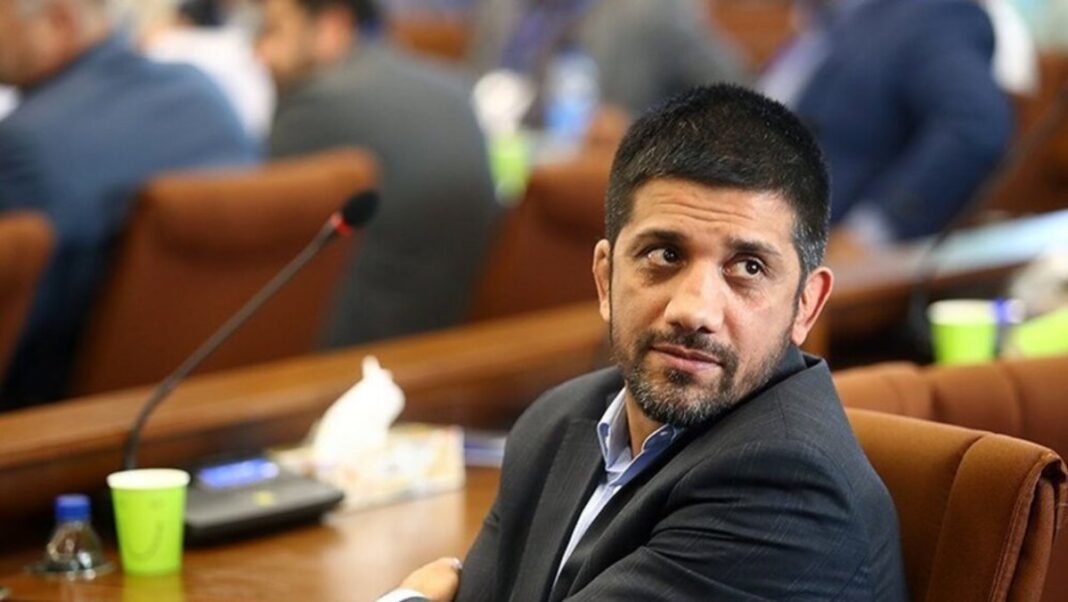 A spokesman for Iran’s Wrestling Federation has said the US has not issued visas for four people including Alireza Dabir, the president of the federation to attend friendly competitions in the US.

The other three people are two wrestlers and a coach.

Spokesman Mohamamd Ebrahim Emami said the US consulate in Dubai has told the Iranian team members to pick up their visas.

He noted, “We have told the American officials only after visas are issued for all the members of the Iranian team including Alireza Dabir, we will pick up the visas”.

Emami also said Iran’s Wrestling Federation has informed the US wrestling authorities that even if one member of the Iranian team is denied his visa, the rest of the team will not go to the US. The Iranian wrestlers were supposed to fight their US peers in a friendly competition on February 12 in Texas.