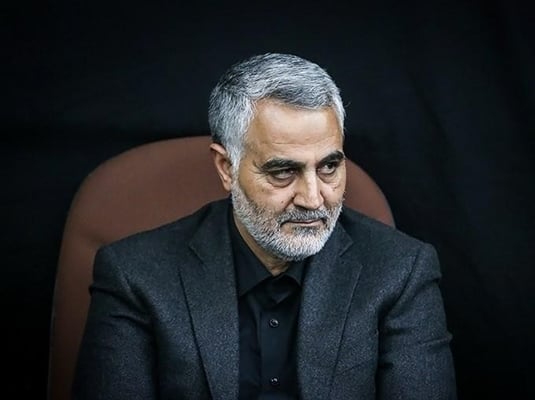 A member of Iraq’s Fatah Alliance says the United States is putting a lot of pressure on the Iraqi government to prevent the disclosure of the results of a probe into the assassination of General Qassem Soleimani and Abu Mahdi al-Muhandis.

Muhammad al-Baldawi has noted that US President Donald Trump will personally intervene to conceal the results of the investigation into the assassination of Qassem Soleimani, the commander of the Quds Force of the Islamic Revolution Guard Corps, and Abu Mahdi al-Muhandis, the deputy chief of the Popular Mobilisation Units (Hashd al-Sha’abi).

He said as Trump himself issued the order to assassinate Soleimani and al-Muhandis, he will take the lead to hide the truths about the terror of these two prominent figures.

“Finding out the results of the investigation leads to the overthrow of US mercenaries and those who helped assassinate al-Muhandis and Soleimani,” said the member of the Iraqi parliament.

“The current investigation is likely to confirm the involvement of foreign airlines and foreign staff at the Baghdad airport in the operation,” he added.

Muhammed Karim, another member of the Fatah Alliance led by Hadi al-Amiri also said that the results of the investigation into the assassination of resistance commanders will be announced before the new cabinet is formed.

He said “foreign companies operating at Baghdad Airport have provided US forces with information about al-Muhandis and Soleimani movements.”

Soleimani, along with al-Muhandis and their comrades, were martyred in the US military drone attack on Baghdad airport on January 3

A few hours after the strike, the US Department of Defence (DoD) claimed that the US military had taken this “decisive action” against Soleimani at the request of President Donald Trump because “General Soleimani was actively developing plans to attack American diplomats and service members in Iraq and throughout the region.” The Pentagon concluded that “This strike was aimed at deterring future Iranian attack plans.”

Subsequently, Trump made a public statement claiming that the strike “aimed at stopping a war, not starting one.”

In response, Iran’s Islamic Revolution Guard Corps launched a missile attack on the Iraqi military base of Ain al-Assad (US military headquarters) on January 8.

While the US government initially claimed no US forces were harmed in the attack, Washington has acknowledged in recent days that more than 100 of its troops were injured in the attack.