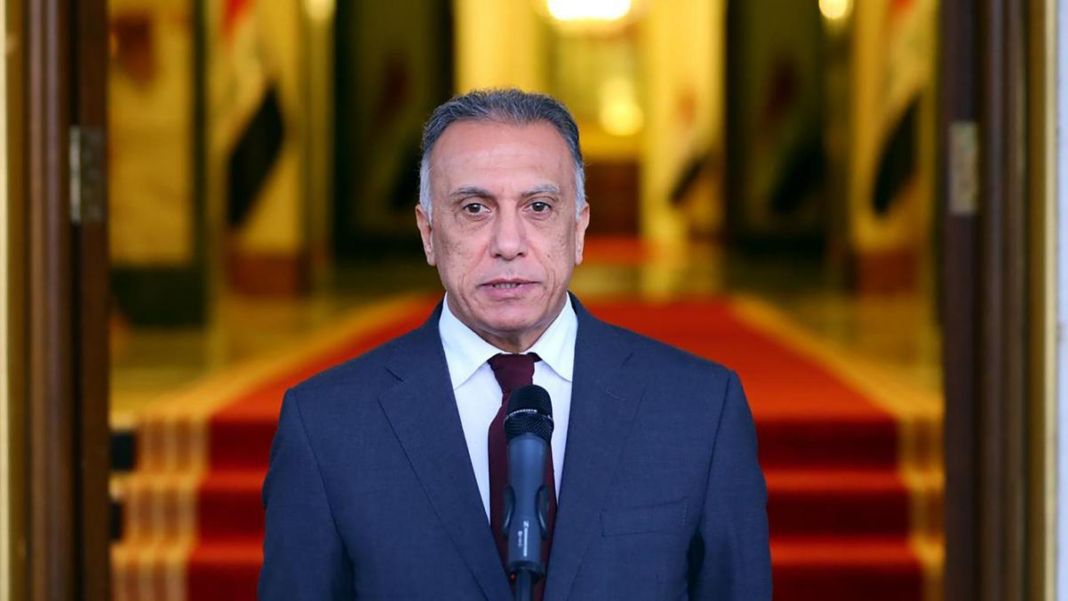 Iran likely did not greenlight the recent attack on Iraq's Prime Minister Mustafa al-Kadhimi, current and former US officials told NBC News. The premier survived an assassination attempt with an armed drone that targeted his residence last Sunday.

Al-Kadhimi survived an alleged assassination attempt earlier this month. The prime minister said that he survived explosions from a drone attack, though several of his security guards were injured in the event.

“The rockets of treason will not shake one bit of the steadfastness and determination of the heroic security forces,” al-Kadhimi tweeted after the attack, adding, “I am fine and among my people. Thank God.”

Gen. Frank McKenzie at US Central Command earlier this week claimed the attack was carried out by Iranian-backed militias.

Tehran, for its part, has denied responsibility.

A senior US official at the Department of Defense as well as former officials told NBC News the attack was likely not sanctioned by Iran, adding that the Iranian government doesn’t have much control over militias in the area.

“It’s fair to say that Iran does not have as much control over these groups since [Iranian Gen. Qassem] Soleimani was killed,” a Defense official said, according to NBC.

Iraqi officials told Reuters on Nov. 8 that the attack was carried out by Iran-backed militias, Kataib Hezbollah and Asaib Ahl al-Haq, who were upset after losing power in Iraq’s parliamentary elections last month. The groups have claimed that the election was fraudulent, though there has been no evidence provided to back this claim.

NBC News reported that the drones used in the strike resemble those that have been used by Iranian-backed militias since July 2020, according to former officials and regional experts.

President Joe Biden condemned the attack on the prime minister shortly after it occurred on Nov. 7 and ordered an investigation into the attack.

Tensions have increased between Iran and the US and its allies in the Middle East in recent years, especially after the assassination of Soleimani in January 2020.

A senior Iranian security official has stated the assassination attempt on Iraqi PM has roots in foreign think tanks.

“The attempt on the Iraqi premier’s life is a new sedition which should be traced back to foreign think-tanks, which have brought nothing for the oppressed Iraqi people but insecurity, divisions and instability by creating and supporting terrorist groups and the occupation of this country for years,” Ali Shamkhani, the Secretary of Iran’s Supreme National Security Council, wrote on Twitter.