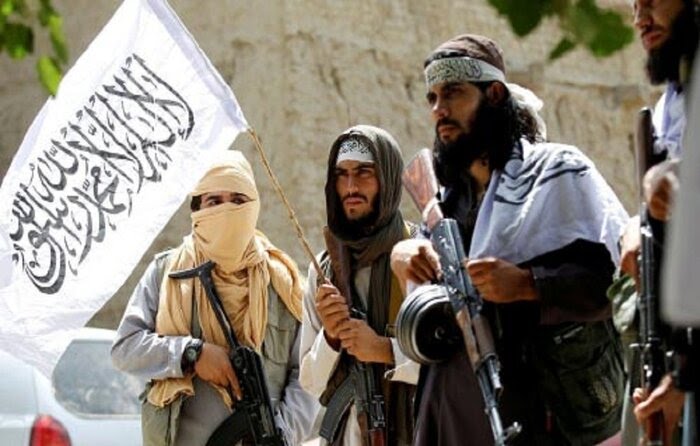 General Mark Milley, the chairman of the US Joint Chiefs of Staff, has warned of a “real possibility” that al-Qaeda or Daesh could rebuild in Afghanistan as early as spring 2022 in the wake of the U.S. military withdrawal.

While testifying before the House Armed Services Committee, Milley said the terrorist threat from Afghanistan is less than it was on 9/11 but that “the conditions could be set for a reconstitution of al-Qaeda and/or Daesh.

Secretary of Defense Lloyd Austin also agreed with Milley during his own testimony. According to Austin, “there is clearly a possibility” for the terrorist groups to regenerate now that U.S. forces have left the country.“Al Qaeda has been degraded over time,” Austin said. “Now, terrorist organizations seek ungoverned spaces so that they can train and equip and thrive and, and so, there is clearly a possibility that that can happen here, going forward.”

The Taliban promised the Trump administration in February 2020 that it would not allow terrorist organizations to use the country as a launching pad for attacks if the U.S. withdrew its forces.

However, defense officials are less-than-certain that the Taliban will honor its promise.

Austin said he wouldn’t rule out the possibility that the U.S. will have to return to Afghanistan. During testimony before the Senate Armed Services Committee one day earlier, Austin noted that the military could monitor and conduct strikes against the terrorist groups from bases far away, if necessary. General Kenneth McKenzie, CENTCOM commander, also spoke before Congress. He said it’s “yet to be seen” whether the U.S. can deny al-Qaeda and Daesh the ability to use Afghanistan to launch attacks.

US President Joe Biden has been harshly criticized for his handling of Washington’s withdrawal from Afghanistan. Biden has pinned the blame on his predecessor, saying he inherited a bad agreement from Trump.