US Knows Iran Will Not Surrender: President Rouhani 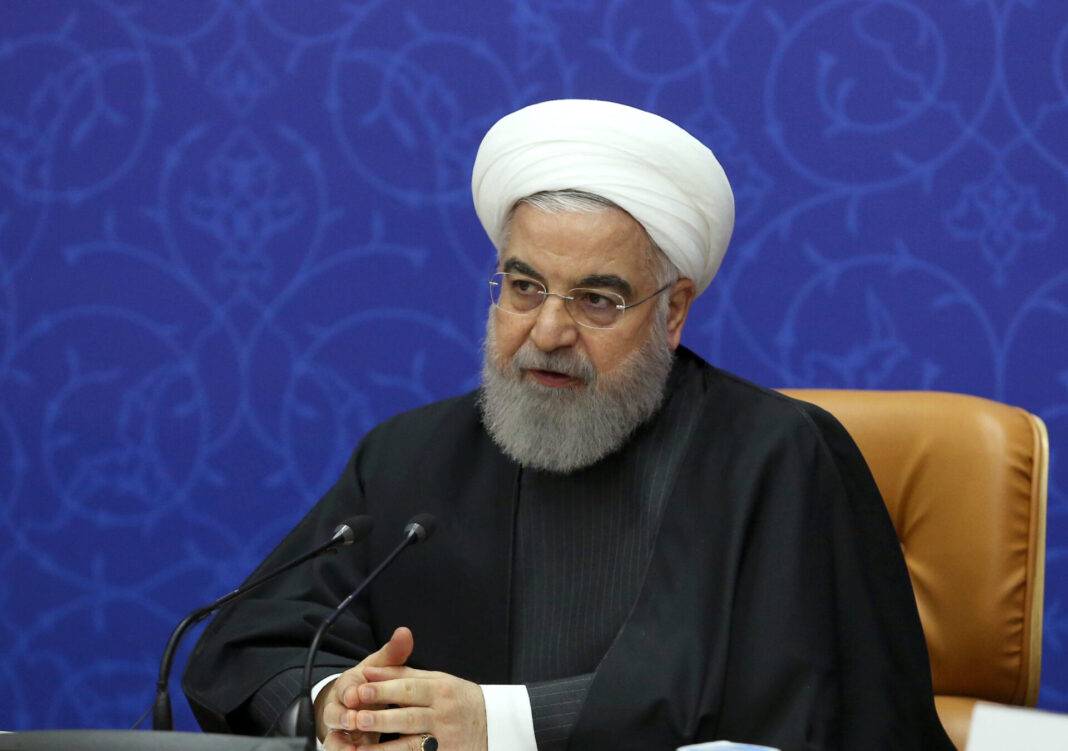 Iranian President Hassan Rouhani says the United States knows it cannot bring the Islamic Republic to its knees through its maximum pressure policy.

“Our enemies have realized that they cannot bring us to our knees through maximum pressure. Their entire goal was to get us to the negotiating table so that we resign ourselves to whatever demand they have, but this is impossible in our Islamic Iran,” the president noted during a visit to an exhibition of the country’s petrochemical achievements.

Referring to criticisms levelled at him over his administration’s failure to keep its campaign promises, Rouhani said “we made those promises at the time of peace whereas now we are under war conditions. Since 2018 they started a full-scale, atrocious economic warfare against us.”

Rouhani went on to say that “they further wanted it to be a political and legal warfare, but they were unsuccessful.”

“They wanted the United Nations and international institutions to condemn us, but they did not succeed. Nor shall they achieve their aims in their economic warfare.”

Referring to his administration’s international negotiations, the president said “all the world leaders we meet quote Americans as saying that their calculation was not correct.”

“They [the US officials] calculated that they would pressurize Iranian people into taking to the streets and rebelling against their political system, and that the people would invite them to Iran, rolling out red carpet for them. That shows their maximum ignorance and miscalculation,” he noted.

“Our people understand well who puts pressure on them. Had we waged the warfare, we could be questioned and criticized, but we well delivered our commitments [under JCPOA].”

“On the road to success the main factor has been the brave, informed and vigilant presence of Iranian people. They distinguished their pathway, and the foe from the friend. All those means of propaganda could not deviate our nation,” Rouhani noted.

Describing the Iranian entrepreneurs and industries, especially petrochemical industry, as “the commanders of the economic frontline”, Rouhani said “they came to the frontline after the enemies figured that the reduction of Iran’s crude oil revenue would disturb our foreign exchange earnings.”