US defense contractors generated $7.35 trillion since 9/11 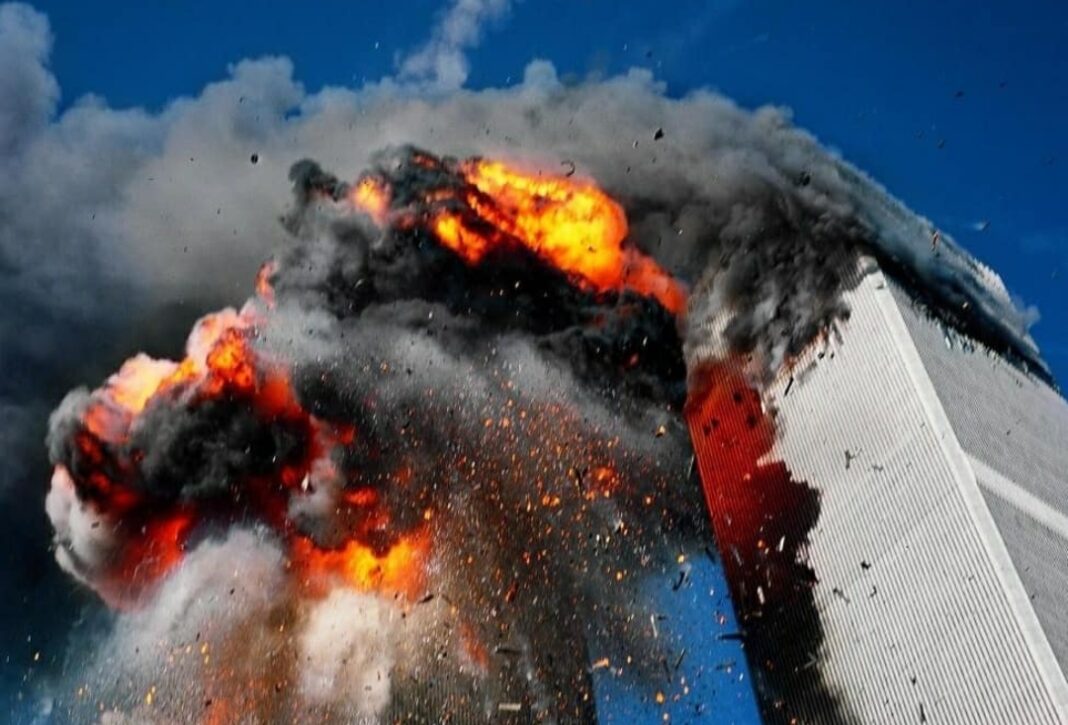 The September 11 terrorist incidents spelled great news for American weapons manufacturers and military contractors, generating a stunning $7.35 trillion in revenue over the course of the past 20 years, a report reveals.

Like many human tragedies, 9/11 was great news for defense contractors. Over the course of the past 20 years, they’ve brought in a stunning $7.35 trillion in revenue, according to a Defense News database. The overwhelming majority of that money came from the Pentagon.

Gone are the days when most of the defense budget was spent directly on soldiers. Since 9/11, war has become “modernized” — which means it’s fought with extremely expensive weapons bought from highly profitable private-sector companies.

When the New York stock market finally reopened on 9/17, still surrounded by ash from the smoking Twin Towers, the S&P 500 fell by a sharp 5% from its closing level on 9/10 — and then kept on falling over the subsequent days.

The growth in private-sector outlays is unlikely to end any time soon.

“What you are seeing is primarily funding for R&D and procurement of weapons,” says Todd Harrison, a defense budget analyst at the Center for Strategic and International Studies.

“The size of the military is actually about the same as it was prior to 9/11,” Harrison tells Axios — and, he adds, “we still have many of the same modernization needs”. Which means even more money flowing to defense contractors.