US Confiscates Millions of Dollars of Iranian Bitcoins 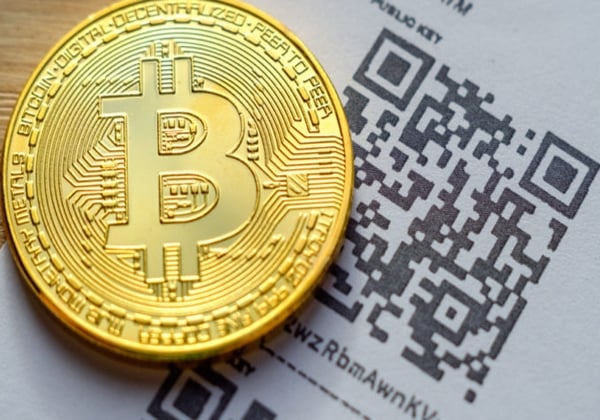 An Iranian figure says the US federal government has so far seized 500 bitcoins owned by Iranian people worth over five million dollars.

“Last year, the US government confiscated a considerable amount of bitcoins belonging to Iran over unknown reasons,” he said, adding that the country has continued seizing Iranian bitcoins afterwards.

Mohammadi said there are speculations the confiscations could have been made over fears Iran is using the cryptocurrency to circumvent sanctions.

He said the owners of confiscated bitcoins are unable to take legal action against the unlawful US move inside Iran, as cryptocurrencies are banned in the country.

Mohammadi said the association has been seeking to take international legal action, but they have not found a lawyer expert in anti-money laundering law who accepts handling the case.

Crypto-currencies’ underlying Blockchain technology eliminates the need for a third party and allows for instant, irrevocable and secure transactions.

Earlier this year, Iran joined the growing list of nations to crack down on cryptocurrencies, including India and Pakistan who made roughly similar moves in early April.

The Central Bank of Iran in March banned Iranian banks from dealing in foreign cryptocurrencies, including bitcoin, over money laundering concerns.

Iran is working to develop its own cryptocurrency.