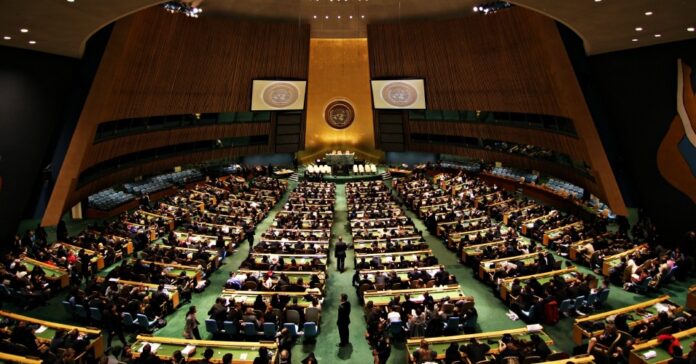 112 member states of the United Nations have voted for an Iran-proposed resolution which calls on all nuclear-armed states to live up to their commitments as per the Non-Proliferation Treaty (NPT).

A draft version of the resolution, entitled “Follow-up to Nuclear Disarmament Obligations Agreed to at the 1995, 2000 and 2010 NPT Review Conferences”, had been earlier submitted by the Iranian mission to the UN’s Disarmament and International Security Committee (First Committee).

Almost all member states of the Non-Aligned Movement (NAM) voted for the resolution, which was approved despite the obstruction of the United States, the Zionist regime of Israel, the EU member states, and some US allies.

In about one month, the resolution is expected to be sent to the UN General Assembly to be finally approved.