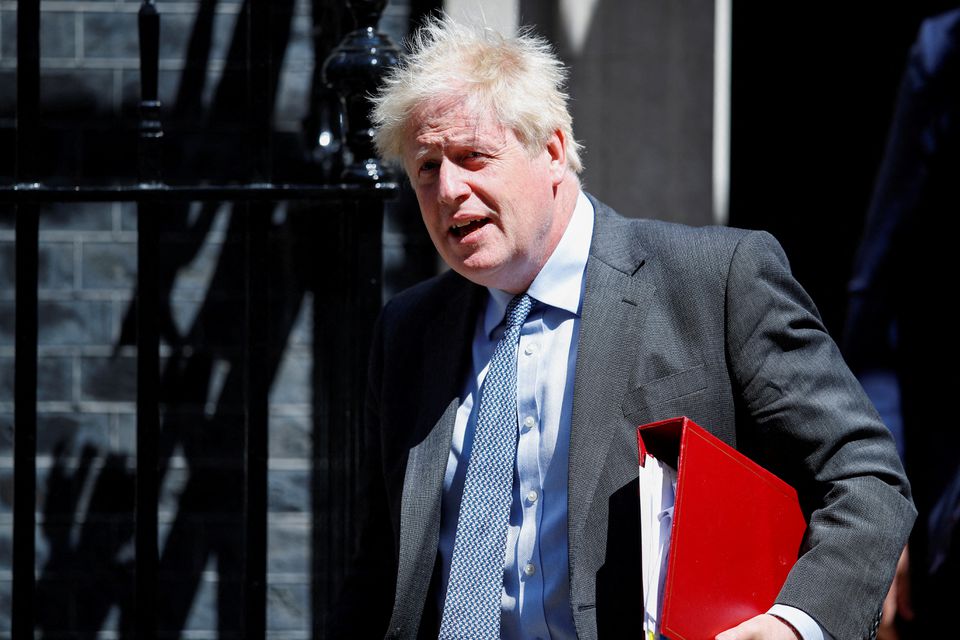 A spokesperson for the British Prime Minister Boris Johnson’s office has revealed that the UK is weighing mechanisms to facilitate restoration of trade ties with Iran.

The spokesperson who spoke on condition of anonymity, told IRNA that the UK supports development of trade relations with the Islamic Republic.

The official said, the British companies that do not have interests in the United States are not worried about the consequences of the backlash by Washington over the sanctions imposed on Iran, so they are ‘increasingly eager’ to cooperate with Iran.’

Britain is one of the parties to the Vienna talks to revive a 2015 Iran nuclear deal, known as the Joint Comprehensive Plan of Action (JCPOA).

The UK along with the US imposed draconian punitive measures against the Islamic Republic after former US president Donald Trump pulled out of the deal in 2018.

However, Iran has devised an unofficial finance system to woo new clients to withstand the sanctions.

A new report by the Wall Street Journal says Iran has set up a system outside the country’s borders to conduct tens of billions in trade, according to documents and intelligence officials.

The UK is also among the countries that drafted an anti-Iran resolution at the meeting of the International Atomic Energy Agency’s board of governors.

The annual trade volume between Iran and the UK is estimated at £180 million, but unofficial figures put it at as high as £400 million.