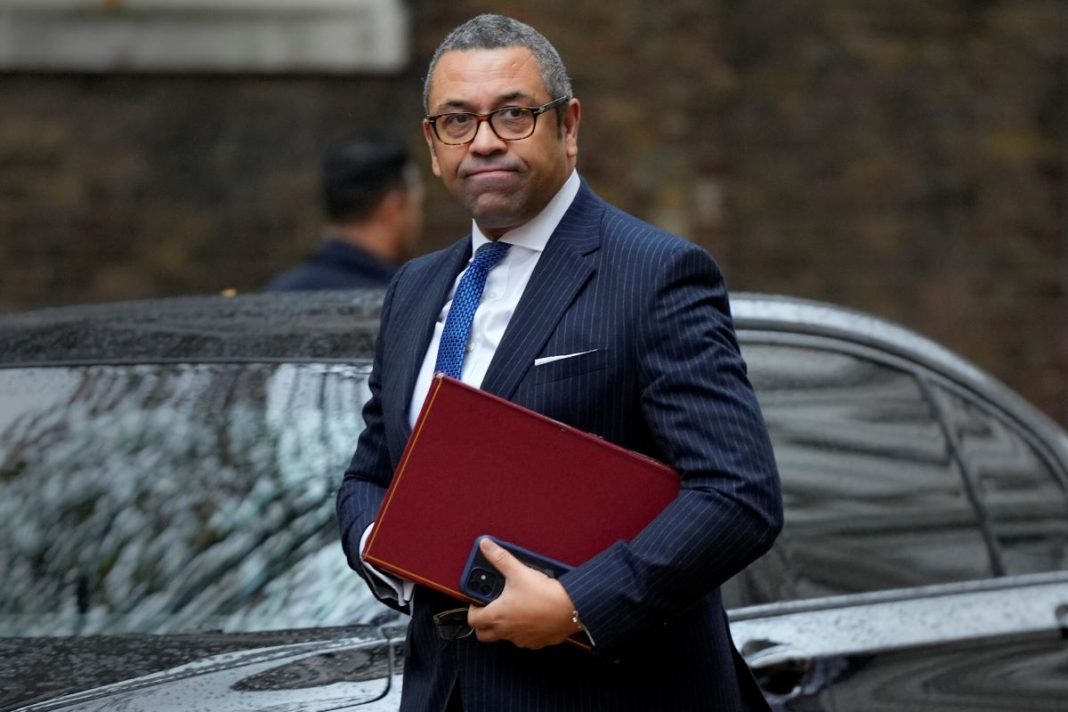 The United Kingdom has sanctioned Iran’s prosecutor general in response to Tehran’s execution of an Iranian-British national convicted of espionage for the British intelligence agency, Foreign Minister James Cleverly confirmed on Saturday.

“The Prosecutor General is at the heart of Iran’s use of the death penalty. We’re holding the regime to account for its appalling human rights violations,” he added.

The British Foreign Ministery has also announced that London will temporarily recall its ambassador from Tehran to carry out some consultations.

Iran announced on Saturday that it has executed Akbari, a former defense official who was sentenced to death over long-running espionage for Britain’s intelligence service.

He had been found guilty of “corruption on earth and extensive action against the country’s internal and external security through espionage for the British government’s intelligence service,” a report said.

The ex-official was a former Iranian deputy defense minister who had lived in the UK for more than a decade. He had been arrested over three years ago.