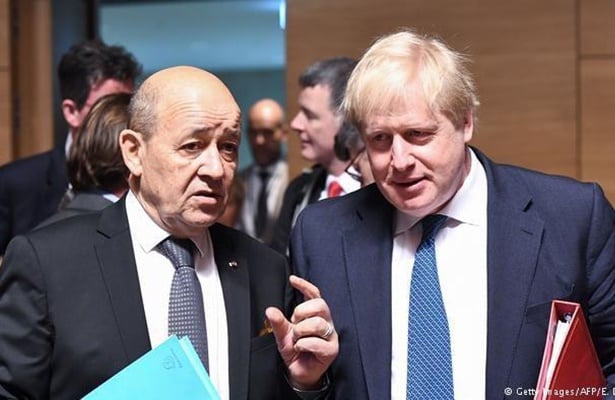 During their telephone conversations on Wednesday, Boris Johnson of Britain and Jean-Yves Le Drian of France expressed their support for the sustenance of the JCPOA, and said Iran should benefit from the privileges of the agreement.

Iran’s Mohammad Javad Zarif, in turn, said the other signatories to the deal should give Iran guarantees that it will be able to reap the benefits of the deal.

In their phone talks, the three top diplomats also agreed to hold meetings at the level of experts as well as ministers.