UAE to Blame for Any Israeli Move against Iran, Spokesman Warns 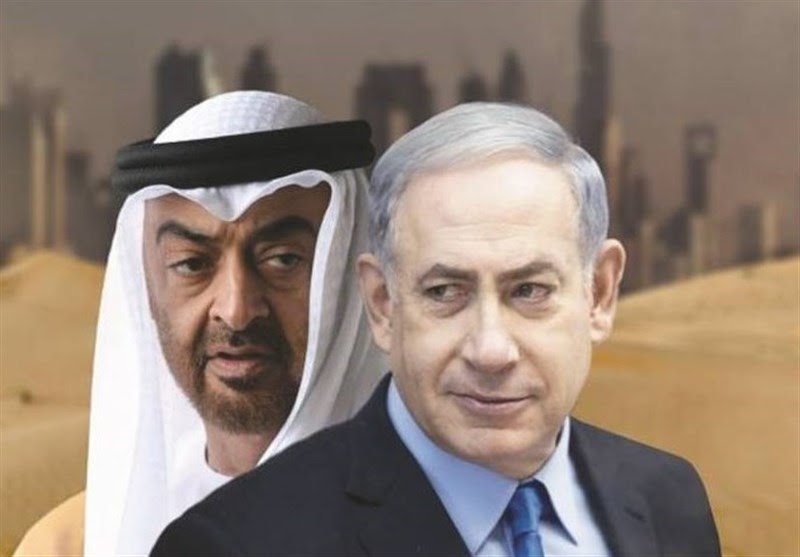 Spokesperson for the Iranian Government Ali Rabiei has warned the United Arab Emirates of the responsibility it will have to face for any action that the Zionist regime would take against Iran, saying normalization of ties with Israel is to the detriment of Emirati rulers.

Speaking to reporters at a weekly press conference on Tuesday, Rabiei slammed the UAE’s decision to formalize relations with the “usurping Zionist regime as a big and strategic mistake”.

“We expect the UAE government officials to monitor the (Zionist) regime’s activities inside their country and prevent any anti-security measure by the (Israeli) regime. The responsibility for any action against and its consequences for the Islamic Republic of Iran that would be taken by the Zionist regime will certainly lie with Abu Dhabi as well,” he warned.

“We deem any dangerous interference from the Zionist regime in the region to be risky. We warn that the consequences of these measures would plague those countries themselves,” the spokesman added.

He further reminded the Abu Dhabi officials that normalization of ties with Israel would “result in nothing but loss to those statesmen themselves.”

“It will become clear in the medium term that all of these will be detrimental (to the UAE),” he noted.

“The Zionist regime should be held accountable for the consequences of growing acts of interference. People of the region are definitely vigilant in this issue,” Rabiei said.

“We cannot remain indifferent to anti-security measures of our Zionist enemy near our borders,” he emphasized.

“All of our officials adopted stances. The Islamic Republic of Iran strongly condemns any attempt to establish formal and diplomatic relations with a fake regime. The normalization of ties with the Zionist regime is tantamount to support for the whole various crimes that Zionists have committed against people throughout history, during the past decades after their illegitimate formation, the crimes they have committed again people of the region, and the many wars they have imposed on the regional people and on the causes of the oppressed Palestinian nation,” the spokesperson added.

“Undoubtedly, the Muslim nations in the region have become growingly aware of the hidden aspects of the minds of leaders who have betrayed the issue of Palestine with their raw ideas and have given in to the Israeli desires. Its evidence is now obvious among the nations,” the Iranian spokesperson concluded.