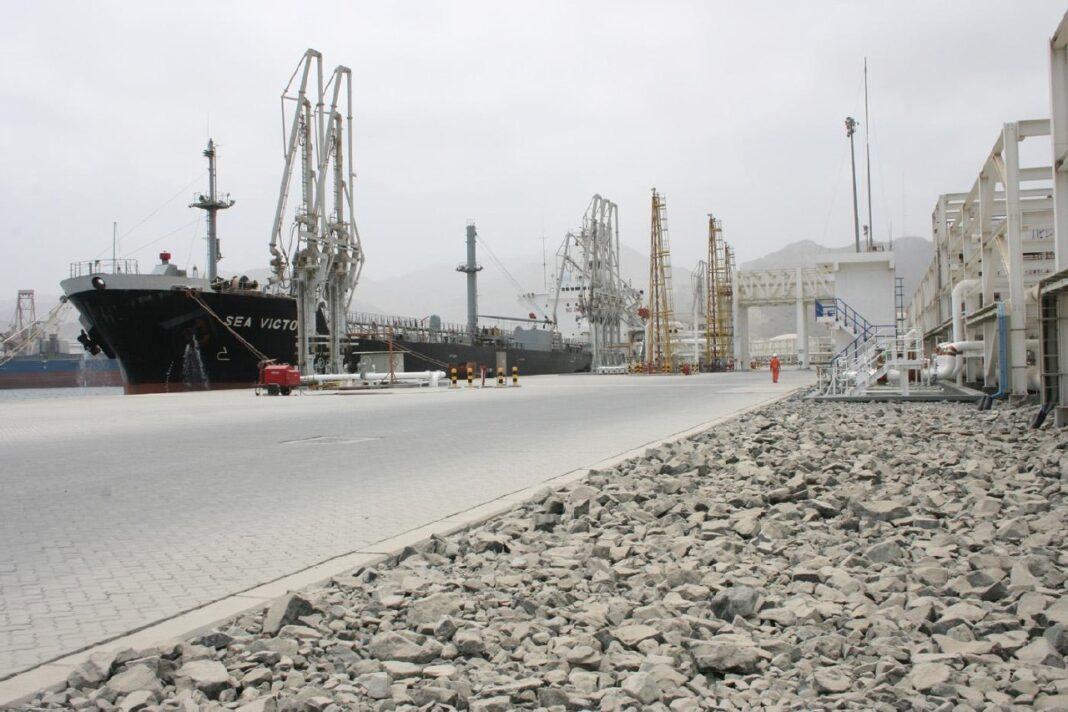 The United Arab Emirates’ Foreign Ministry has confirmed that a number of vessels have been targeted by “sabotage operations” near the territorial waters of the Emirati port of Fujairah.

In a statement tweeted on Sunday, Abu Dhabi said the attacks have not caused any casualties.

The incident occurred near the port city of Fujairah, one of the world’s largest bunkering hubs which lies just outside the Strait of Hormuz.

The statement adds that subjecting commercial vessels to sabotage operations and threatening the lives of their crew is considered a dangerous development.

The Arab country announced it has launched an investigation into the incident in coordination with local and international authorities.

It also said that the incident did not result in spills.

“The international community should carry out its responsibilities to prevent any parties from trying to harm maritime security and safety, which would be considered a threat to international safety and security,” it added.

This comes as the UAE officials earlier rejected the reports, saying the facility is operating normally.

The Lebanon-based Al Mayadeen news channel reported earlier in the day that seven to ten oil tankers in the port have caught fire and are completely burnt.

The incident comes amid escalating tension in the region after Washington deployed forces, including an aircraft carrier, to the Middle East in an attempt to counter what it calls “clear indications” of threats from Iran.