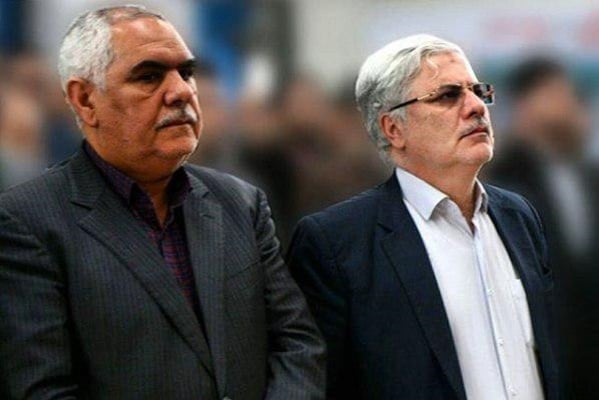 Managing Director of Iran’s Social Security Organization Taqi Nourbaksh and his deputy Abdol-Rahman Tajeddin have lost their lives in the hospital after a car crash in northern Iran.

The two officials were on an official visit to Golestan province when the accident happened.

Despite the medial team’s efforts, the two officials succumbed to the injuries they had sustained in the car crash, media reports said.

At least three others were wounded in the crash. The two officials were accompanying Iran’s Minister of Labour and Welfare Mohammad Shariatmadari in the official visit.

Shriatmadari and provincial governor-general Seyyed Manaf Hasehmi had immediately arrived in Hakim Jorjani hospital to follow up closely the process of medical treatment of the officials. 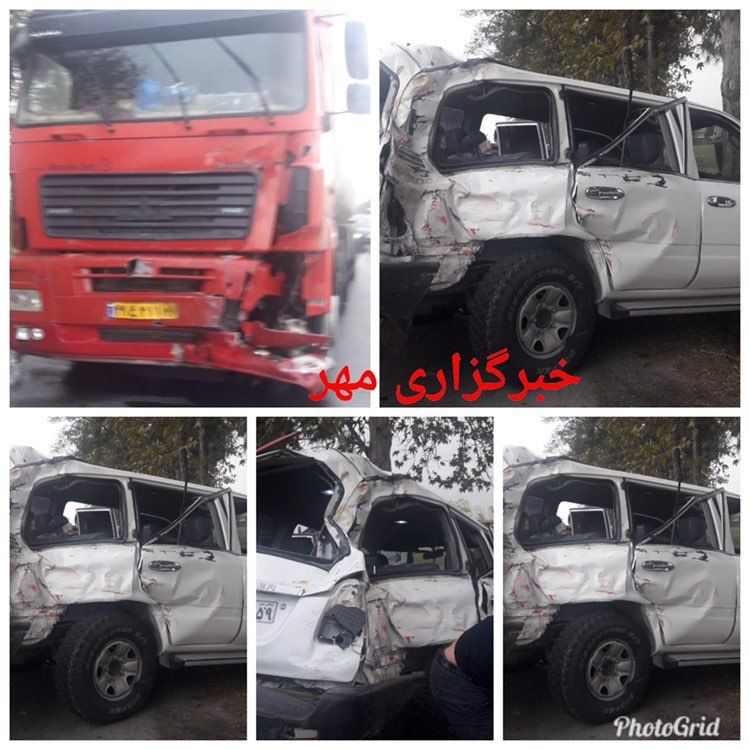 Social Security Organization (SSO) is a social insurer organization in Iran which provides coverage of wage-earners and salaried workers as well as voluntary coverage of self-employed persons.