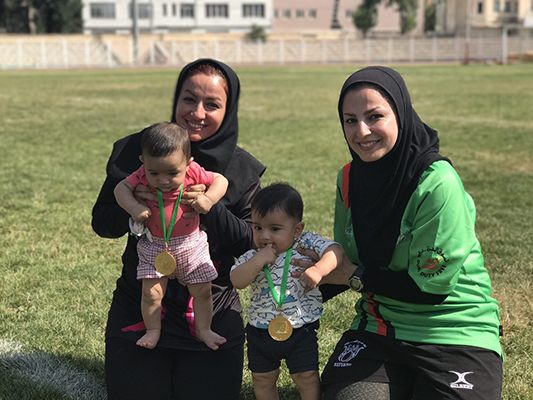 Two Iranian sisters, who are also caring mothers for their children, have contributed heavily to the promotion of rugby in the Islamic Republic of Iran. 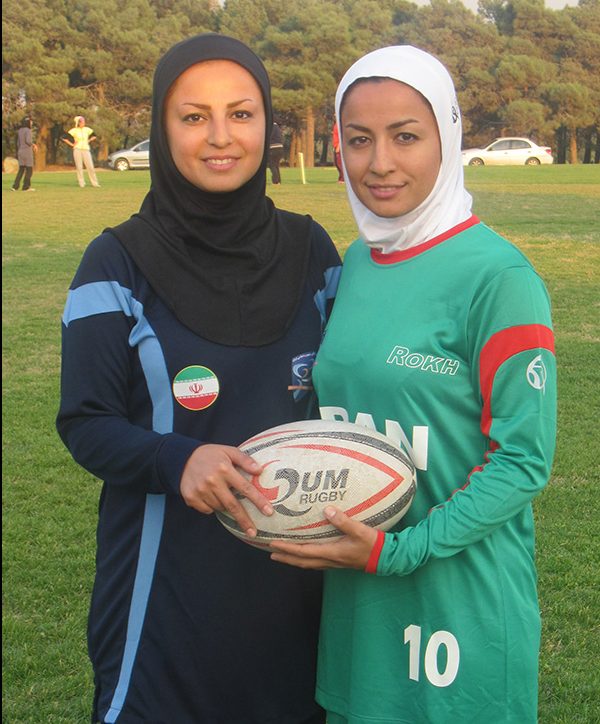 Fatemeh Noori is the world’s first Muslim woman referee to have judged the Asian rugby championships. Fatemeh and her sister, Zahra, who is the coach of the National Iranian Women’s Rugby Team, are both mothers now. Still, they are enthusiastically accompanying the national team along with their 7-month-old babies. Fatemeh and Zahra Noori, one of them an international referee and the other Iran’s national rugby team coach, rejuvenated women’s rugby in Iran in the 1980s. In a Farsi interview with the Iran daily newspaper, they have explained how their private lives and motherly love are tied to sports.

The elder sister says, “Zahra and I grew up with sports. We were brought up in a house where all family members were keen on sports. Our father was a football player of the 1950s. Our mother is interested in swimming and hiking. Our elder brother is a referee at the football premier league. Our younger brother is a football player and has also judged matches as a referee. So, this sports climate prevailing in our home helped us experience many fields of sports. But none of them satisfied us until we got familiar with rugby. 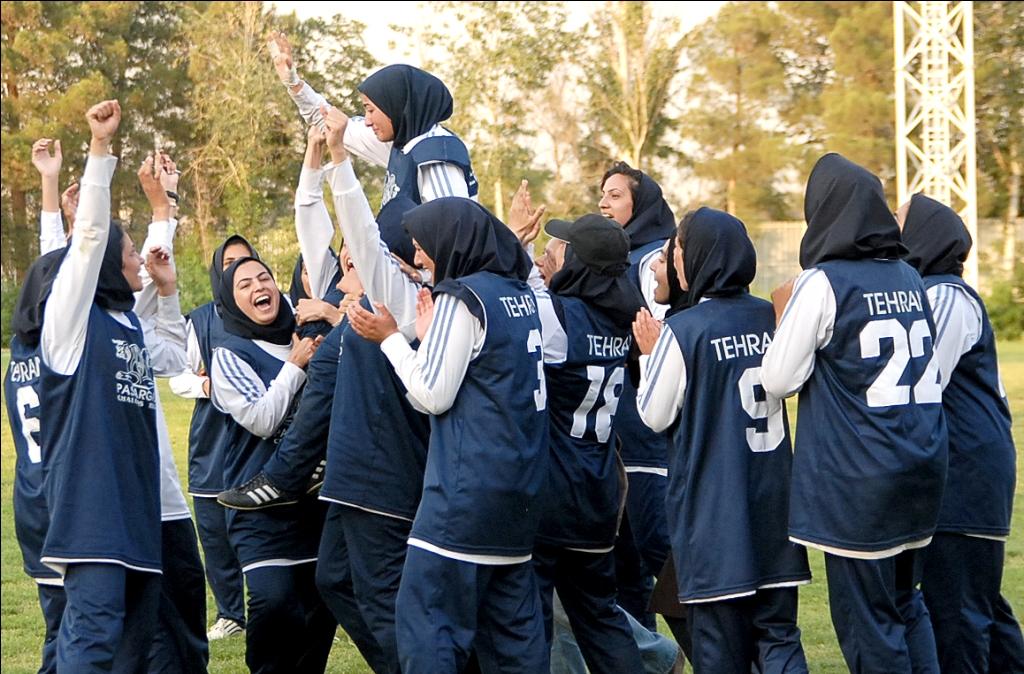 Women’s rugby in Iran is barely 13 years old while men began doing the sport years earlier. We treaded the path of professional sport step by step until it was announced in the 2008 Olympic Games that women can become referees as well. The decision would bring all dimensions of women’s rugby under the control of women. At that time, we had no woman referees in Iran. Due to my age, they suggested I judge the games rather than become a member of the rugby team. So, I became one of the first referees to judge rugby games in Iran. I was the only Iranian woman to receive an international referee’s license from the international federation.”

Fatemeh finally attended the Asia championships as a referee with the Islamic headscarf.

Fatemeh says her child and that of her sister’s are just 12 days apart. Fatemeh says her sister and she began exercising just two and a half months after their deliveries, and that now they attend sports events with their children. 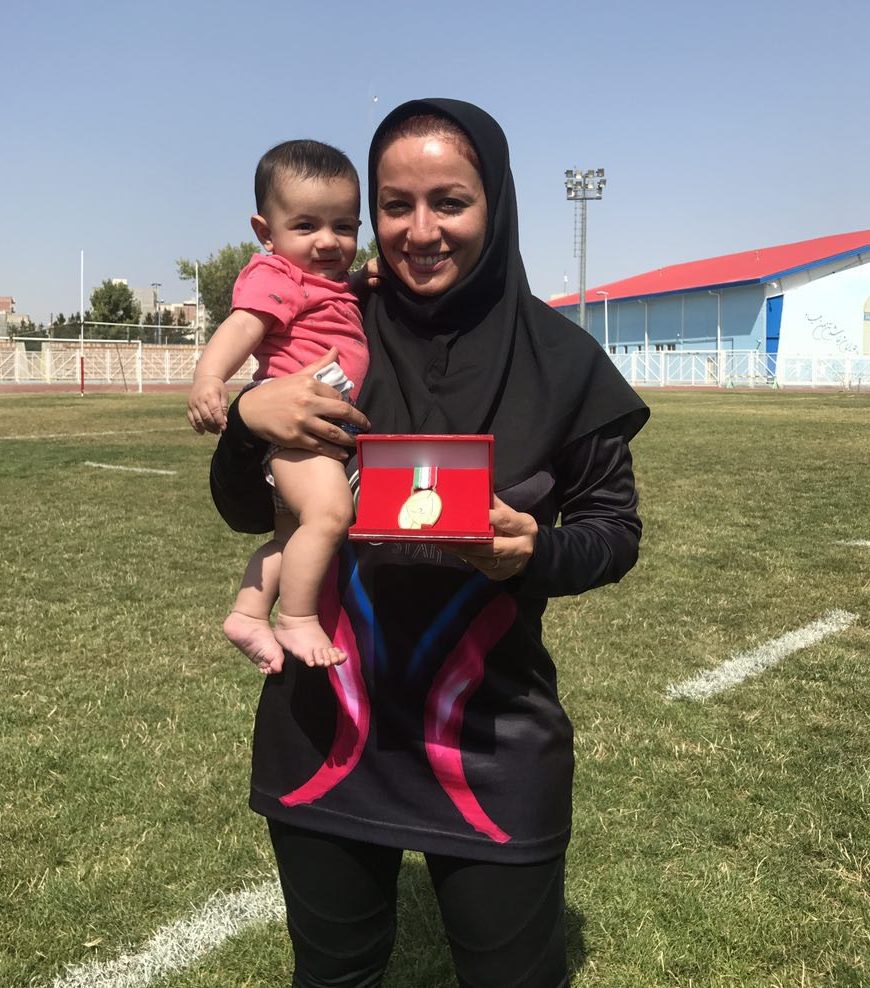 Zahra Noori, the coach of the National Iranian Women’s Rugby Team, is the younger sister. The 32-year-old coach says:

“I’m happy to see my sister and I played a role in promoting women’s rugby in Iran over the past years. We have savoured the taste of failures and victories together. I felt that happiness so much during the Asian championships where I was a player of Iran’s national team and my sister was the referee. Fortunately, my husband was a member of the national rugby team, and later became its coach. Now, he is the secretary of the Iranian Rugby Association. At the moment, both of us are working together to help our baby son begin to set foot on the path of success.”