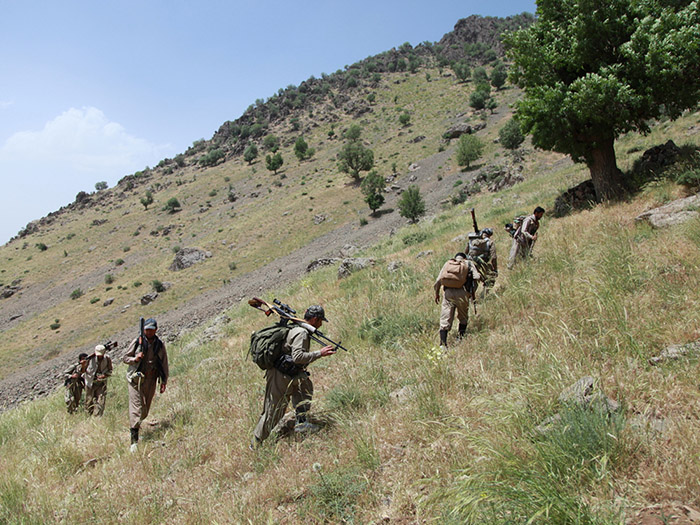 Kurdish media have reported that the PDK and the PDKI, two major armed dissident groups, have decided to stop their armed conflicts in Iranian Kurdistan.

The decision of both Kurdish opposition groups followed after a series of meetings with the Kurdistan Regional Government (KRG), the source told Kurdistan24.

The source stated both parties chose to stop their armed activities in Rojhilat and on the Kurdistan Region border for the safety and stability of the Region.

“Both groups have decided to withdraw their Peshmerga fighters in Rojhilat [Iranian Kurdistan] and on the Kurdistan Region border,” the source explained.

The move came as these groups regularly engage in armed clashes with Iranian security forces along the country’s western borders with Iraq’s semi-autonomous Kurdistan region.

Many of their deadly operations in Western Iran have been foiled by Iranian security forces, particularly the Islamic Revolution Guards Corps (IRGC) Ground Force.