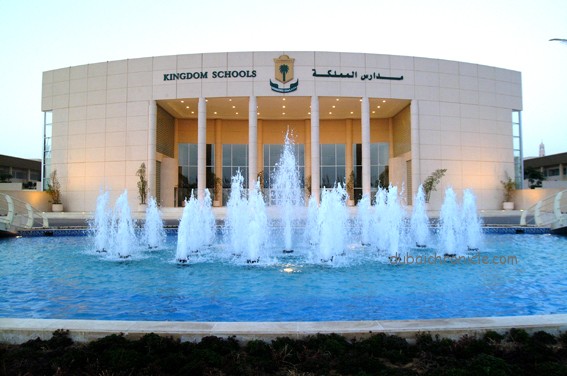 Two people were killed and one wounded by a "disgruntled employee" who opened fire at a private school in Saudi Arabia on Wednesday.

The US mission in Saudi Arabia said there were no children present during the attack on the Kingdom School in Riyadh.

Government-linked Saudi newspaper Okaz reported that the shooter was an Iraqi teacher who had been fired from the school.

The victims were a Saudi national and a Palestinian national, he said, while a third person was injured in the rampage. The security situation at the school has been contained.

A spokesperson for the Saudi interior ministry said the attack was being treated as a “criminal case”, rather than a terror investigation.

Saudi Arabian schools are currently closed for the summer holidays, which started before the Islamic holy month of Ramadan.