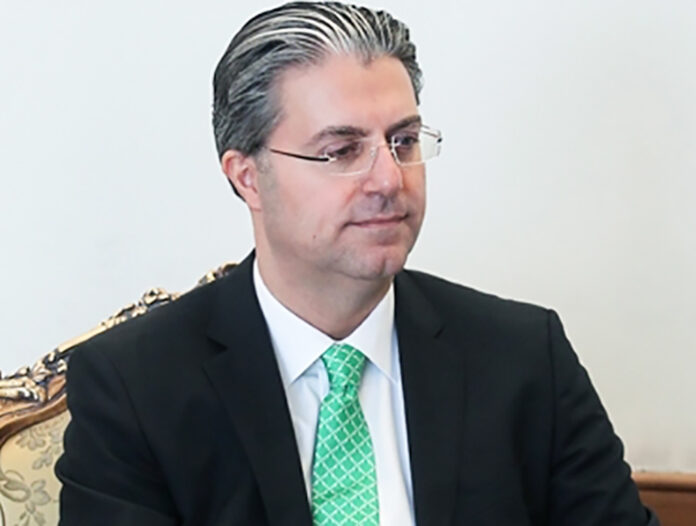 Turkish ambassador to Tehran hailed Iran’s stance against an attempted coup in Turkey earlier this month, saying no other government acted like Iran’s in the process of the putsch.

Reza Hakan Tekin said in a recent interview with Tasnim that Ankara is pleased with Iran’s official stance in the early hours of the coup.

“Iranian officials, including the president and parliament speaker as well as the Iranian nation stood by the Turkish government and nation (during the coup),” he noted.

Referring to a recent telephone conversation between Iranian President Hassan Rouhani and his Turkish counterpart Recep Tayyib Erdogan over the coup, Hakan Tekin said Rouhani told Erdogan that he had stayed awake all night closely following the developments in Turkey.

He added that he did not think that any other government acted that way.

Since the outset of a coup attempt by a group of military forces in Turkey in the early hours of July 16, Iran voiced its backing for the government of President Erdogan and dismissed any military approach to settling conflicts.

More than 300 people were killed from both sides before the coup was officially declared as a failure.