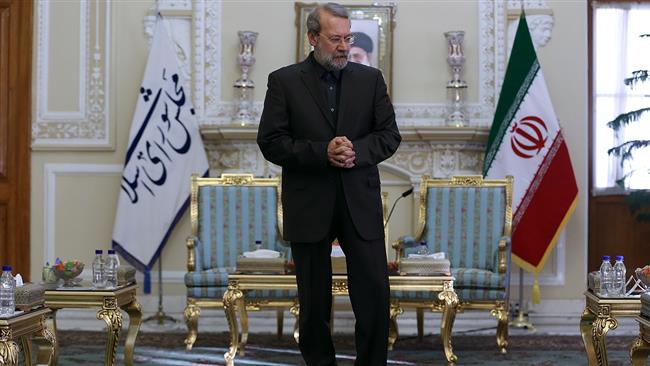 He also criticized the stance taken by the US administration, saying, “Obama’s support for this action is an even bigger mistake that further intensifies the conflicts in the region.”

Iran’s Parliament Speaker Ali Larijani has said Turkey made a “big mistake” shooting down a Russian fighter jet near the Syrian border.

Larijani made the comment during a meeting with Luxembourg Foreign Minister Jean Asselborn in Tehran on Wednesday.

He also criticized the stance taken by US President Barack Obama and his administration, saying, “Obama’s support for this action is an even bigger mistake that further intensifies the conflicts in the region.”

On Tuesday, Obama expressed his country’s support for Turkey after it shot down a Russian Su-24M aircraft with two pilots aboard, claiming that the fighter jet had violated the Turkish airspace. “Turkey, like every country, has a right to defend its territory and its airspace,” Obama said.

Russia dismisses Ankara’s claims and says the fighter jet was downed in the Syrian airspace, where the Russian air force has been carrying out combat sorties against Takfiri terrorists since September 30 upon a request by the Syrian government.

Larijani said that some regional and Western countries support terrorist groups in the hope that they can use the conflict in the region to achieve their own objectives.

For his part, Asselborn said solving the crises in the Middle East is of utmost importance as insecurity in the region would endanger the security of European countries. 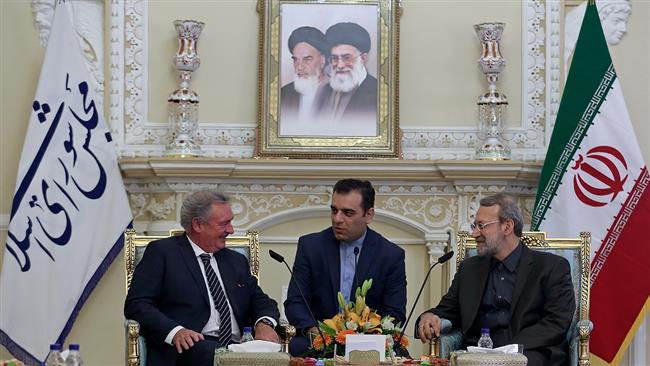 Luxembourg Blocks US Request to Transfer $1.6 Billion of Iran Assets