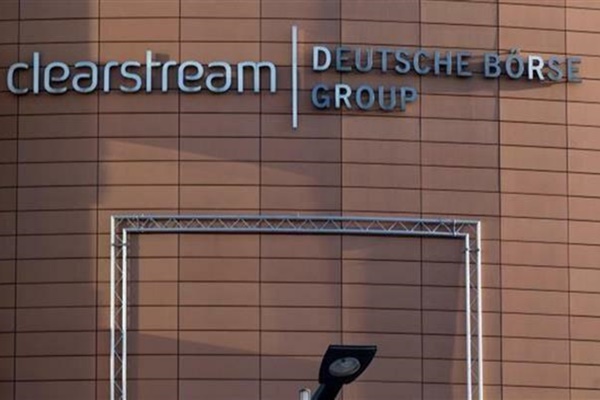 Iranian Foreign Ministry Spokesman Bahram Qassemi has hailed a Luxembourg court’s decision to reject the US government’s request to seize Iranian assets over 9/11 attacks, saying the “success” was achieved thanks to extensive efforts by various Iranian bodies.

He made the remarks in response to a question asked by reporters regarding a Luxembourg court’s ruling on release of $1.7 billion worth of the Central Bank of Iran’s frozen assets.

“There is no doubt that the era of Washington’s totalitarian and bullying behaviour towards other countries under various pretexts and baseless accusations is over,” he noted.

“The ruling at this stage indicated the world can still have courts that adopt independent approaches,” Qassemi added.

The United States has paid a hefty price and fabricated many lies to give the world a negative image of an independent country like Iran, he said, referring to the US’ exoneration of the main culprits behind the 9/11 attacks as an example of such efforts.

However, the spokesman added, the US must know it cannot steal the wealth and properties of the Iranians by spreading such lies.

“Mr Trump should learn that Iran and its smart and great people are totally different from other countries that openly offer them [the Americans] the wealth of their country and nation in order to enjoy the privilege of rented security and support,” he noted.

Qassemi once again highlighted the significant role of cooperation and interaction between various Iranian bodies in achieving this success, and said, “Through further empathy and synergy among the government and other Iranian bodies and organizations, and backed by the people and using legal means and the expertise of senior Iranian jurists, we will do our best to protect the rights of the Iranian nation in all legal and diplomatic areas.”

“From now on, the United States of America which has so far suffered numerous defeats in various legal and political campaigns against Iran, will witness even more retreats and defeats,” Qassemi vowed.

“With the experiences gained from the US’ hostile and frequent pressures, and through their intelligence, the Iranians will foil all cruel tricks of Washington,” he added.

Governor of the Central Bank of Iran Abdolnasser Hemmati had earlier hailed the decision as “another important legal victory against the US”.

The Luxembourg court on Wednesday rejected a US request to compensate victims of the September 11, 2001 attacks by seizing Iranian assets, seven years after a New York court claimed there was evidence of Iran’s involvement in the incident.

The Luxembourg court said there were no grounds in international law to uphold a US ruling in 2012 to claim Iranian assets held with Luxembourg-based clearing house Clearstream.

“The rule on which the US court had relied to remove jurisdictional immunity is not in accordance with public international law and cannot be applied in the context of the Luxembourg case,” the court said in a statement.

Back in 2012, a New York court claimed there was evidence to show that Iran provided “material support and resources” to al-Qaeda operatives that carried out the attacks.

The New York court awarded the plaintiffs damages of over $7 billion.

Iran has denied any links to al-Qaeda or any involvement in the 9/11 attacks.