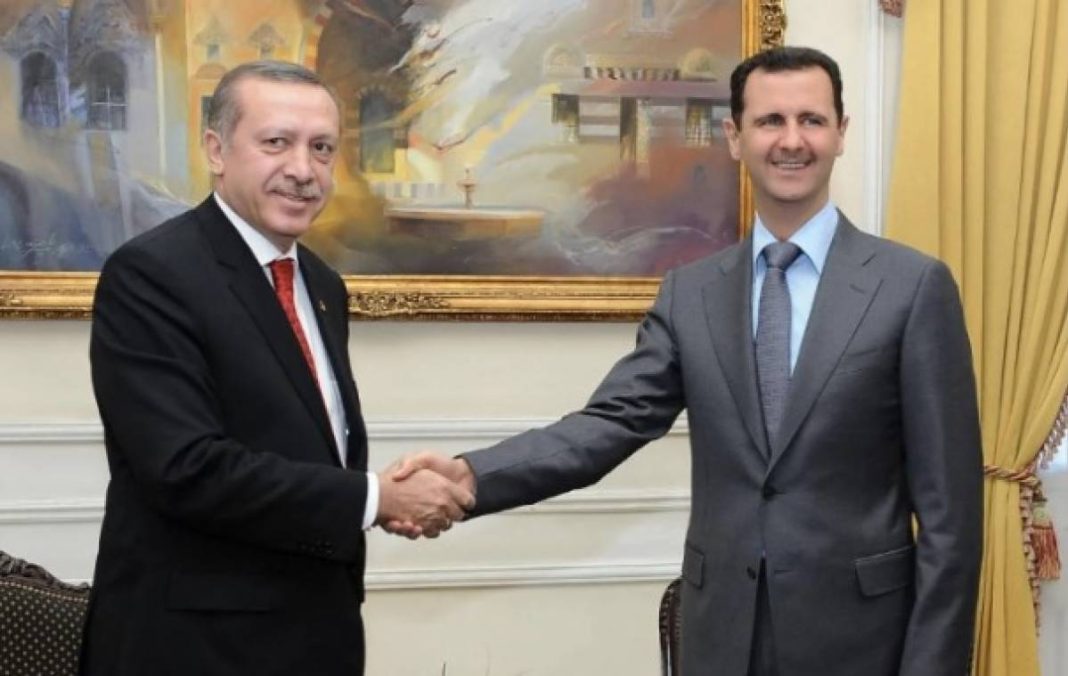 Turkish President Recep Tayyip Erdogan has not ruled out meeting with Syrian President Bashar al-Assad, although the two countries have been regional foes since the war broke out in Syria in 2011.

“A meeting with Assad can take place. There is no resentment in politics. Sooner or later, we can take steps,” Erdogan told reporters at the parliament on Wednesday.

He was responding to the questions about whether he would meet in person with Assad as he did with Egyptian President Abdel Fattah el-Sisi in Qatar over the weekend.

Ankara had strained ties with both Egypt and Syria since the early 2010s. Turkey has backed the rebels fighting to topple the Damascus government, with Erdogan calling Assad a “murderer”.

Erdogan also stated that Turkey plans to start a new cross-border operation at the most opportune time.

“Air strikes against terrorists in Syria and Iraq are just the beginning. We have never been so serious about securing our borders. We will launch the operation at the most appropriate time for us. Administrations in Syria and Iraq should not feel threatened. We intend to ensure the territorial integrity of these countries,” he said during a speech in parliament.

On Tuesday, Erdogan noted Turkey might soon launch a cross-border ground operation in northern Syria against the forces of the Kurdistan Workers’ Party (PKK) and the People’s Defense Units (YPG) based there, which Ankara regards as terrorist.