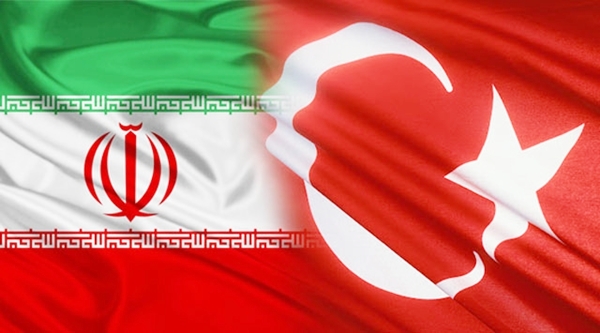 Turkish Minister of Trade Ruhsar Pekcan has given an assurance that her country will stand by Iran in the face of the harmful American sanctions.

In a Tuesday meeting with an Iranian economic delegation in Ankara, Pekcan said Turkey has sadly borne the brunt of the US sanctions on Iran.

The Turkish trade minister also pledged that her country will support the Iranian government and nation, who she described as brother of Turkey.

She then hailed the positive results of expert-level talks in various committees of Iran-Turkey Joint Economic Cooperation Commission, saying Ankara would be pleased to enhance trade ties with Tehran.

For his part, head of the Iranian delegation praised the Turkish president and trade minister for their “positive and explicit” stances in support of Iran vis-à-vis the US sanctions.

The Iranian President’s Chief of Staff Mahmoud Vaezi then unveiled plans for the opening of a secretariat in Tehran to oversee the decisions made by the expert committees of the Joint Economic Cooperation Commission and to resolve the problems of Iranian and Turkish business people.

Vaezi has travelled to Turkey with Iranian President Hassan Rouhani, who returned to Tehran on Monday night after attending a trilateral summit with the leaders of Turkey and Russia about Syria.