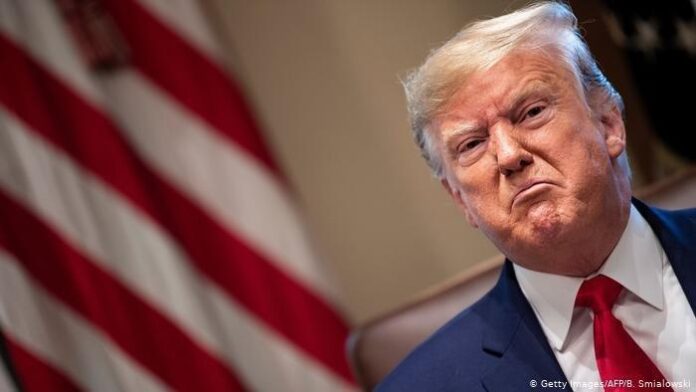 A senior Iranian official says US President Donald Trump’s approval ratings have sharply declined during the last months of his administration’s tenure.

Mahmoud Vaezi, the chief of staff of the Presidential Office, said Trump is struggling to get out of this crisis.

“Trump is trying to get out of this situation by playing blame games and resorting to threats,” he said in a tweet.

“Gone are the days of unilateralism, and the international community won’t succumb to US bullying and pressure,” he said.

“Today, despite the firm position of China, Russia and European countries against the US move to trigger the snapback mechanism, the US secretary of state has not learned a lesson from Washington’s recent ignominious defeat and threatens UN Security Council members to get on board with the US by resorting to unfounded legal reasoning,” he said.