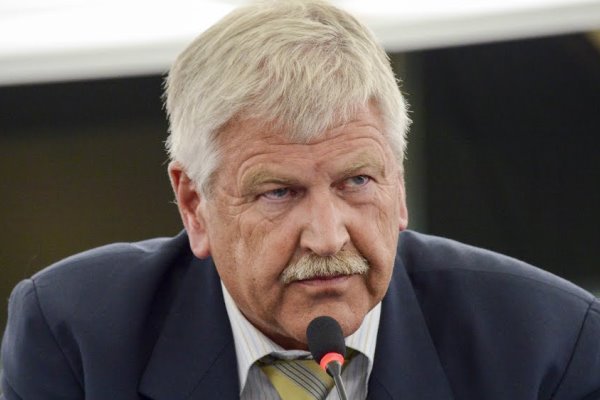 A member of European Parliament believes that the US President-elect Donald Trump intends to rebuild Washington’s economic relations with Iran in spite of reports about probable new sanctions.

The United States presidential election campaign with “Hilary Clinton” and “Donald Trump”, the Democratic and Republican candidates, ended unexpectedly with Trump’s triumph. Now the international public opinion is unable to anticipate the moves of new tenant of White House.

“It is conceivable that Washington will ally with Russia to put an end to Syrian crisis in favour of Bashar al-Assad. Iran is Russia’s strongest ally in Syrian issue. If the US wants to exert its policies on the Middle East, considering Iran’s political role is inevitable,” said Voigt, according to a report by Mehr, as translated by IFP.

“I think Donald Trump will look for a way into a logical, reasonable economic cooperation with Iran, since he is a smart businessman, and particularly because the American economy needs progress today. Trump is able to fulfil his objectives quickly. He can be in relationship and cooperation with this 80-million nation rather than confront it,” he said about the future stance Trump will hold towards Iran.

“As a member of Iran-Europe Friendship Group, I am aware of the high economic capacity of Iran. Trump plans to adopt a new foreign policy, and he needs a peaceful Middle East and politically stable governments for it. He aims to be economically successful, and he needs peace, political relationships, trust and trade to reach his goal. So I think Iran has nothing to worry about,” he noted about the possibility of imposing new sanctions on Iran.