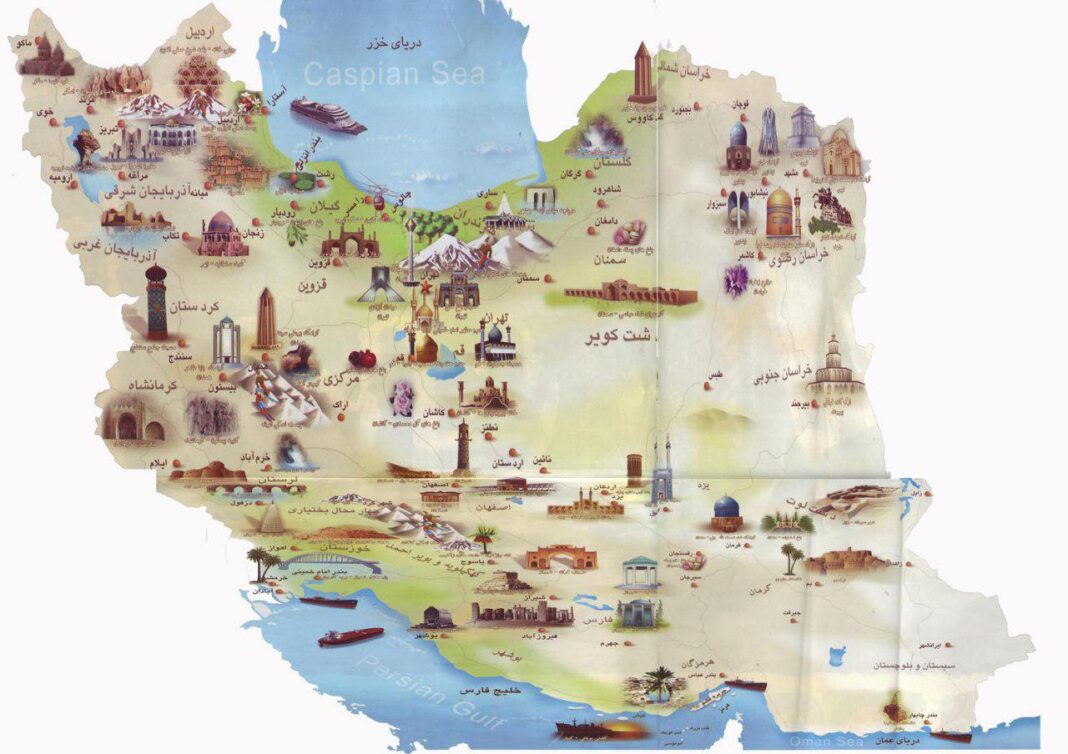 A top Iranian official says tourism is seen as a major pillar of economy in the world, and the Islamic Republic must tap into its tourism capacities in order to improve its economic conditions.

The head of Iran’s Cultural Heritage, Handicrafts and Tourism Organization (ICHTO) says tourism is regarded as the world’s “third economy” and that one out of 11 jobs belongs to the tourism sector.

“The government can create many jobs in the tourism sector with the minimum budget,” said Ali-Asghar Mounesan as quoted by the Persian-language Islamic Republic News Agency (IRNA).

The official underscored that the tourism sector should be taken more seriously, adding, “The basics in this sector have not been fulfilled.”

Speaking in a meeting in the central city of Yazd, the minister said small businesses have been successful in the city.

“The tourism sector has created jobs even in the most remote areas,” he underlined.

Mounesan’s remarks came as the Iranian government plans to adopt new measures to attract 20 million foreign tourists annually in the near future.

He had earlier noted that according to the Sixth National Development Plan, the government intends to raise the number of foreign tourists from 5 million to 20 million per year.