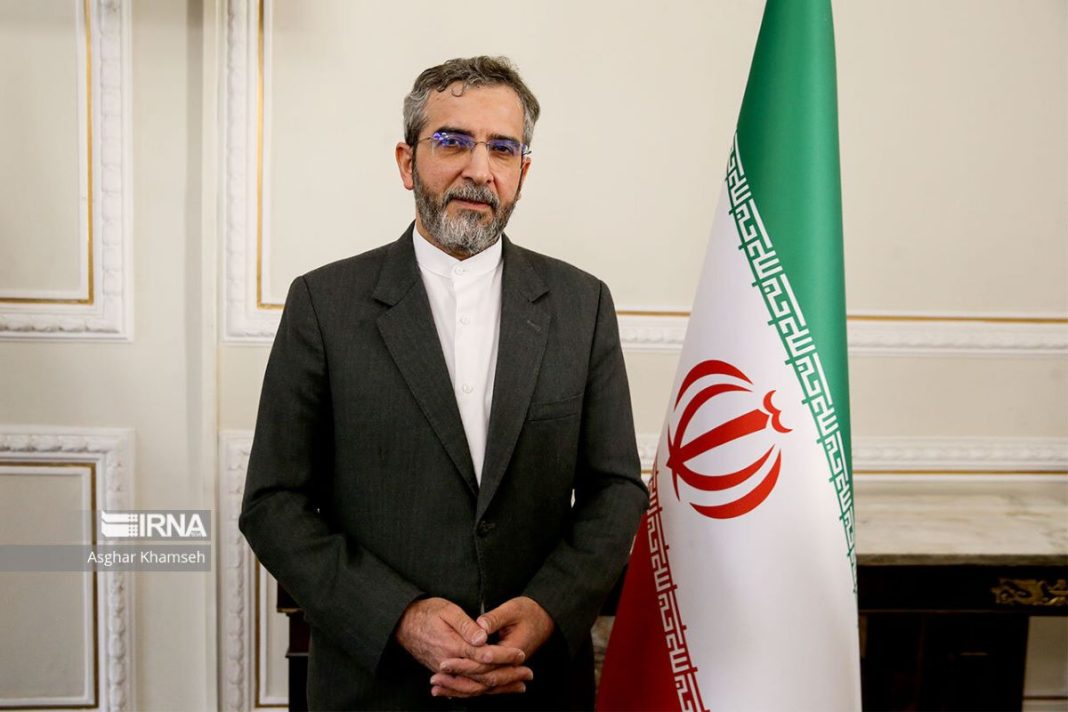 Iran’s lead nuclear negotiator says the Islamic Republic is standing firm on its demand for a removal of all sanctions imposed by the US on the country during the negotiations on a revival of the 2015 nuclear agreement.

Speaking to IRNA, Deputy Foreign Minister Ali Bagheri Kani said nuclear talks remain underway and no break has happened in the process, which is being pursued with seriousness.

“The Islamic Republic of Iran continues to lay an emphasis on its logical position on a removal of the sanctions, and the logic has been accepted,” he said.

“The cruel sanctions imposed by a fool, which means [ex-US President] Trump, must be fully lifted,” the chief negotiator stressed.

He said all the obstacles created in the way of Iran’s economic dividends from the nuclear agreement should be eliminated.

“The removal of sanctions is our fundamental goal in the negotiations, and talks with the Western side continue based on that objective,” Bagheri Kani said.

With a change of administration in the US, Washington claimed it sought to return to the agreement and undo Trump’s hostile pressure policies.

But the fresh round of talks on reviving the deal remain at an impasse, with Tehran criticizing Washington for a failure to guarantee its future commitment to the agreement and effectively lift the bans.