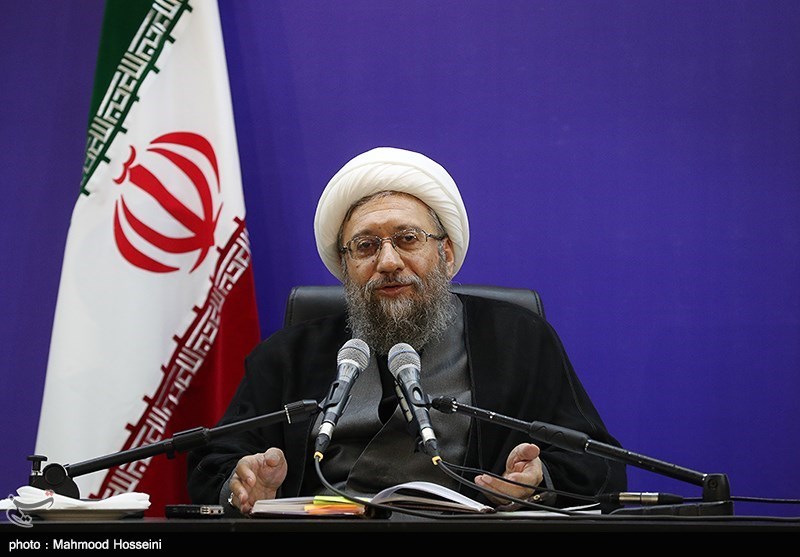 Speaking in a human rights conference in Tehran on Sunday, Ayatollah Amoli Larijani said the West is largely silent over the targeting of civilians in Bahrain and Yemen.

“In Bahrain, patients and children and women are being assaulted. War crimes are being committed in Yemen. Recently, a hospital was targeted and [many] people were killed,” he said, referring to an airstrike by the Saudi-led coalition which hit a hospital in the Yemeni city of Hudaydah on Thursday and killed 60 and injured over 100.

Bahrain has since 2011 been witnessing a pro-democracy uprising, which the government forces and Saudi troops have been trying to quell. Yemen has also been the scene of a Saudi military campaign, which Riyadh says aims to restore to power the fugitive president Abd-Rabbu Mansour Hadi.

“We see the self-proclaimed protectors of human rights keep mum [regarding the two countries]. But when it comes to Iran, they support street rioters and those who set fire to shops,” he said, ISNA reported.

Iran has saw sporadic protests in Tehran and other cities in recent months over economic hardships and other issues, which some officials have suggested are parts of hostile plots to foment chaos in the country.

The US has offered support for the protesters, with Secretary of State Mike Pompeo suggesting on June 21 that “Iranian people deserve respect for their human rights.”

Ayatollah Amoli Larijani was reiterating a long-standing Iranian position that western countries abuse the cause of human rights in order to advance their short-sighted political interests.

Since the Islamic Revolution of 1979 that overthrew the despotic regime of Mohammad Reza Pahlavi, Tehran has found itself in the western countries’ black list of human rights violators.