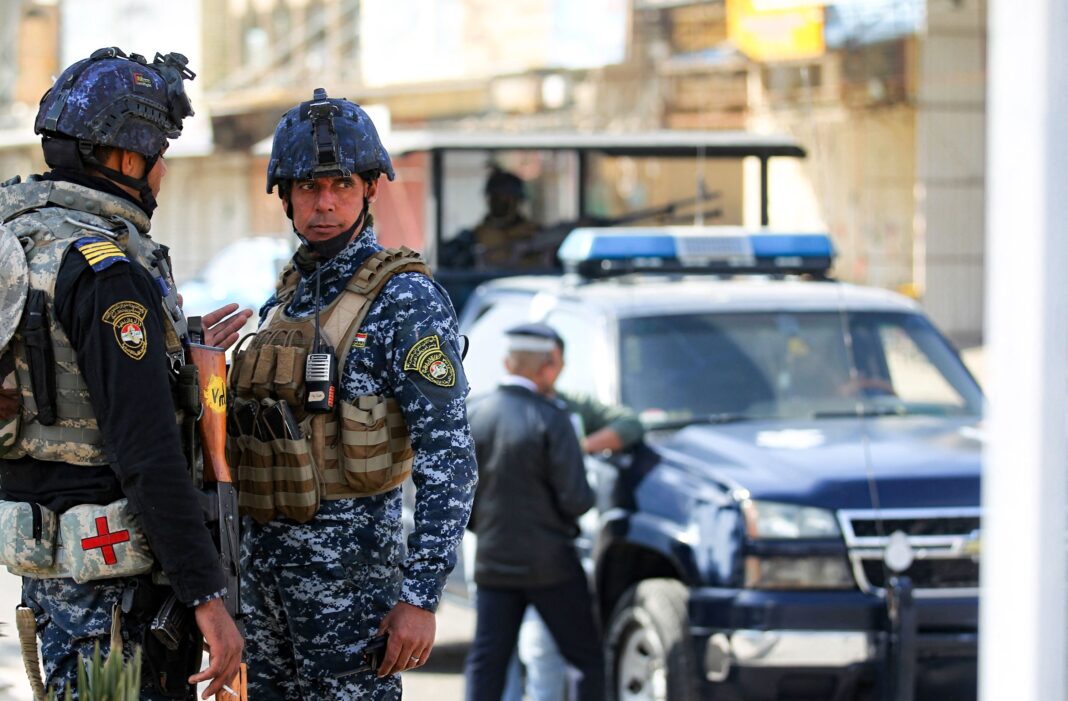 Iraqi sources confirmed the deputy commander of the anti-terror Karbala Operation has been killed in an ambush in the country.

Iraqi media outlets reported that Haider Hamoud al-Husseinawy was assassinated on Monday while he was heading from his workplace in the town of al-Nukhib in Anbar Province to his home in Dhi Qar Province.

Baghdad Today cited a security source as stating that he was killed by “unknown” gunmen.

The assassination was the second of its kind in the past few days.

On Thursday, Abdul-Zahra Nassir al-Maleki, a member of the Iraqi intelligence apparatus, was killed by unknown gunmen.

The assailants, who were riding a motorcycle, opened fire on al-Maleki’s car and fled to an unknown destination.

It comes days after Prime Minister Mustafa al-Kadhimi escaped unhurt from the unclaimed “assassination” attempt on November 7, in which a quadcopter drone armed with explosives targeted his home in the Green Zone.

The explosion blew doors off hinges and smashed concrete stairs on the outside of the building, wounding some of the premier’s security guards.