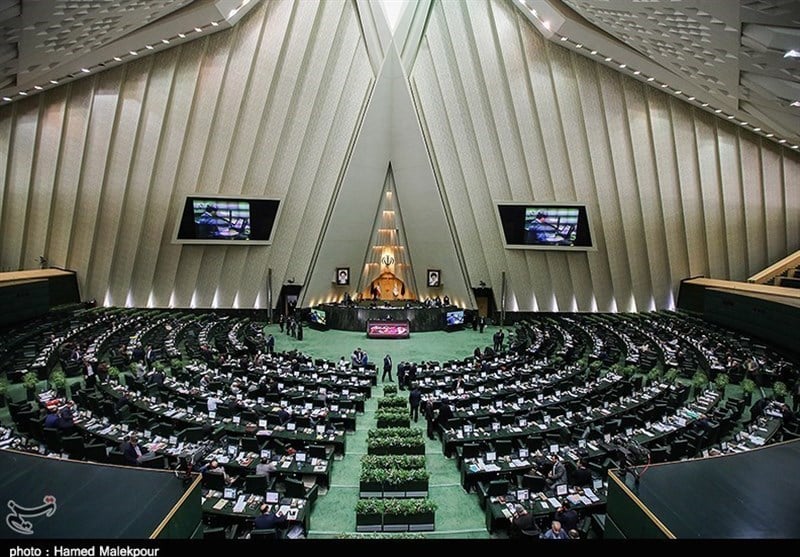 A number of Iran’s top diplomats and administration officials have attended a closed session of the parliament about the future of the 2015 nuclear agreement, known as the Joint Comprehensive Plan of Action (JCPOA), following the US withdrawal from the deal.

Speaking to the Tasnim News Agency, MP Mohammad Vahdati said that before holidng its regular open session, the parliament began the closed session on the JCPOA Sunday morning.

The lawmaker went on to say that during the meeting, the ministers and diplomats will brief the MPs on their talks with European countries about the JCPOA.

Last week, Zarif made a tight diplomatic trip for negotiations on how to save the JCPOA in the wake of the US withdrawal from the multilateral nuclear deal.

The foreign minister held meetings with Chinese and Russian officials in Beijing and Moscow and then traveled to Brussels for talks with the European parties to the JCPOA.

He was gauging international readiness to guarantee Iran’s interests if it decides to remain in the nuclear pact a week after US President Donald Trump announced that the US was walking away from the JCPOA.

In a speech from the White House on May 8, Trump accused Iran of sponsoring terrorism and seeking nukes before announcing the US withdrawal from the 2015 agreement between Iran and the Group 5+1 (Russia, China, the US, Britain, France and Germany).

Following the controversial decision, Iranian President Hassan Rouhani said Iran weighs plans to remain in the agreement with the other five parties, provided that they ensure full benefits for Iran.

Leader of the Islamic Revolution Ayatollah Seyed Ali Khamenei has also underlined that any decision to keep the deal running without the US should be conditional on “practical guarantees” from the three European parties to the JCPOA.