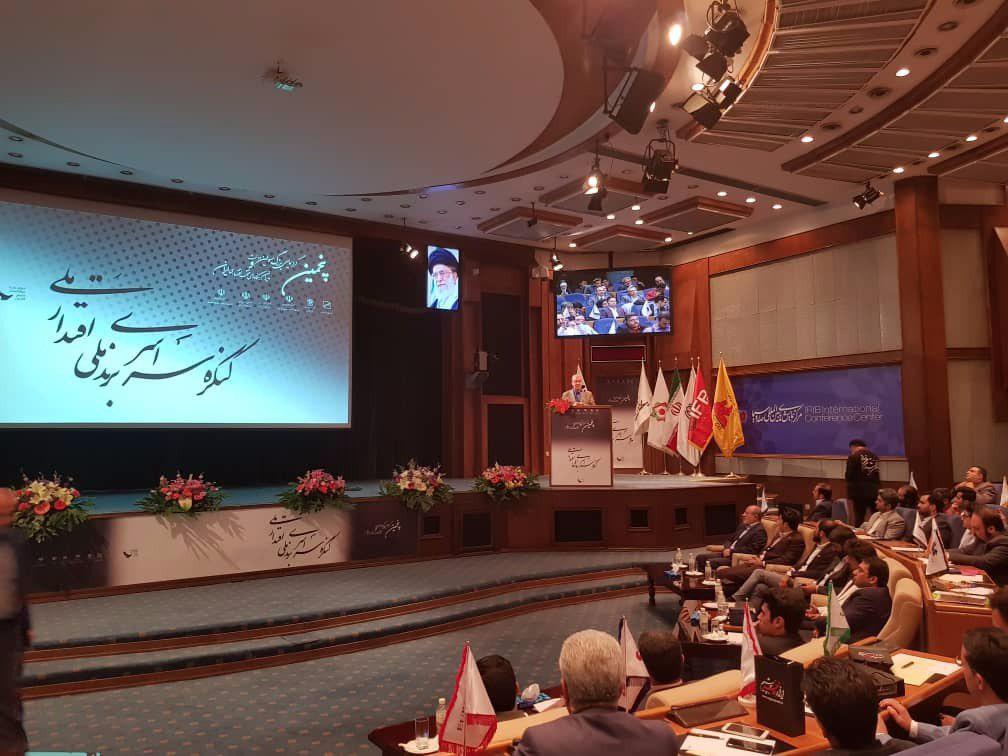 The most successful business firms and entrepreneurs were rewarded in a ceremony held in Tehran on Monday.

The awards were delivered in the fifth National Congress of government officials and managers of top Iranian firms titled “National Brand, National Might”.

The event, organized by Iran’s Ministry of Industry, Mine and Trade, is aimed at recognizing strengths of Iranian companies and introducing grounds for cooperation between Iranian and foreign firms.

The top economic actors were chosen by an evaluation committee in the three categories of value creation, management and entrepreneurship, and consumer confidence. 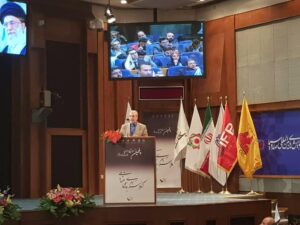 The winners will be introduced to commercial attaches of embassies in Tehran in bid to prepare the ground for them to develop economic bonds with international firms and organizations.